If there is one major difference between home and South Dakota (although I know I’ve named a few more than one), it is that there is A LOT going on. It’s easy to think about summer and make grand plans to spend the majority of your time horizontal on a floaty in some body of water, but in reality, there are things to do and people to see. I love that I come from a large family that values spending time together and celebrating life’s milestones and events…but that can mean a lot of slots filled up in your calendar. I remember when Will and I first started dating and he would complain about having to go back to Asheville (we lived in Charlotte at the time) for the third weekend in a row for another Sunday birthday dinner. Since then we’ve both agreed that it only makes sense to either live IN Asheville, or far enough away that driving in every weekend just isn’t feasible. Otherwise you basically live in Asheville and just commute to Charlotte for the workweek. But I wouldn’t trade the time with my family for the world.

This past week the tables were turned a bit. I ended up going down to Charlotte to visit Jill and Missy for a few days. We didn’t do much besides eat and talk, but I got in some much needed rest (I think baby is going through a growth spurt this week) and I was able to see Charlotte and visit their house possibly for the last time. Jill is retiring in a few years and plans to move back to Asheville, and obviously we will be in Turkey for the next two years, so it’s possible we may not have the opportunity to visit again.

Although I’m so excited about them moving to Asheville, and Lord knows I really don’t like Charlotte, I’ll still admit it will be bittersweet when they pack up. Most of my life has been highlighted with trips to visit Jill in the big city. I remember when I was younger how much I loved and anticipated going down to visit for a few days after Christmas, or getting to go for a weekend to catch a concert. I’ll always cherish memories of curling up on Jill’s white sectional couch and watching Curly Sue and Sister Act for the upteenth time, and marveling at all the big buildings and twinkling lights that lit up the city. I loved it so much that I went to college there. In those years following my love for Charlotte faded, but the city and its memories will always hold a place in my heart.

Showers in the Forecast
The weekend was full of showers. Baby showers. And this time not for myself. I’m convinced there is a major baby boom going on this year. It seems like everyone I know is pregnant, including multiple members of my family. Saturday morning we had a shower for my cousins girlfriend Tieghan. My mom came up with the adorable idea to put my cousin’s well-used and much loved Tonka trucks to use for the decor, and we all showered baby Evan with love on my Mamaw and Papaw’s patio. I think we were all a little skeptical of how the Tonka theme would turn out, but I’m happy to say it was way cuter than any of us thought it would be. 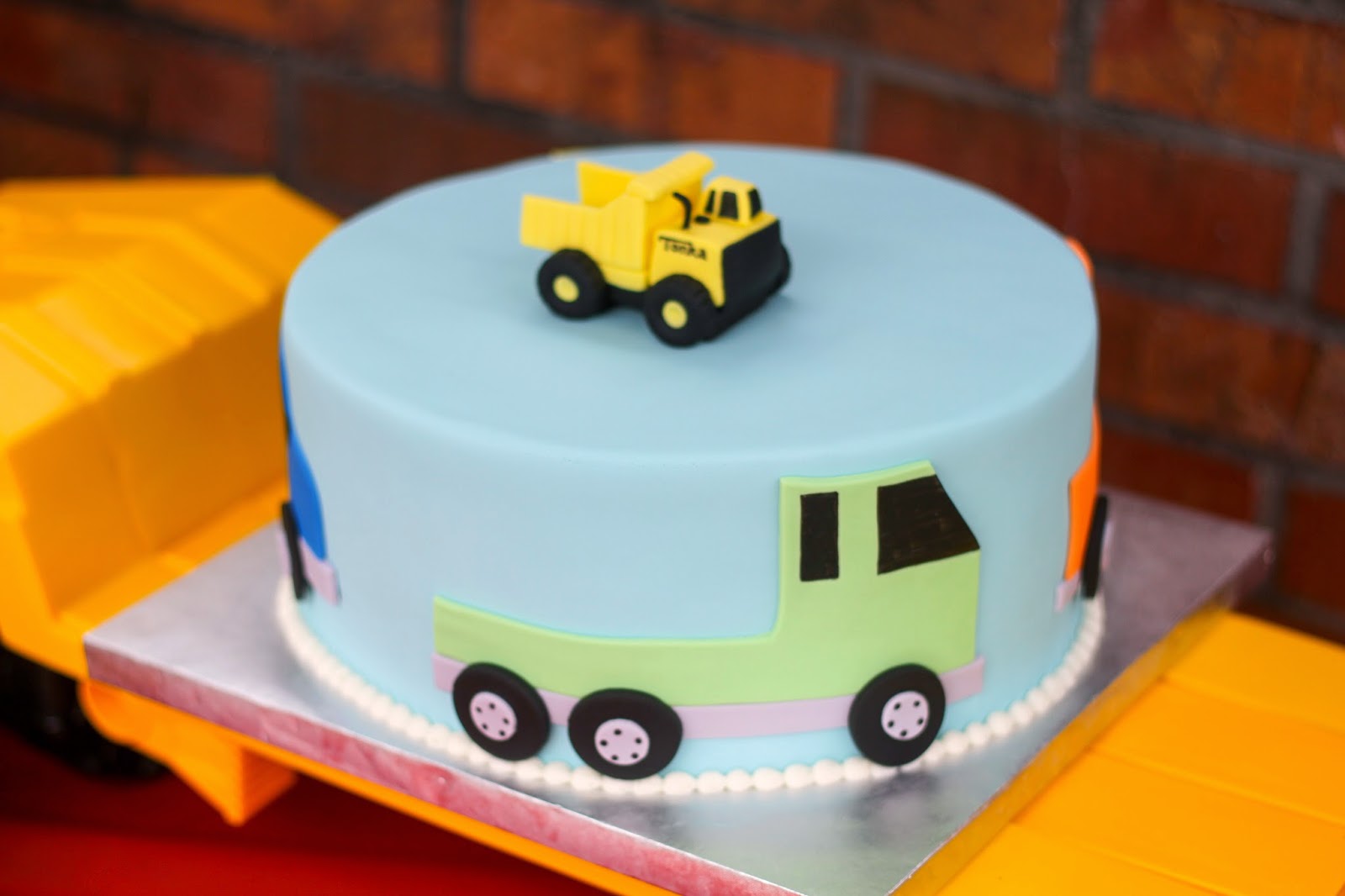 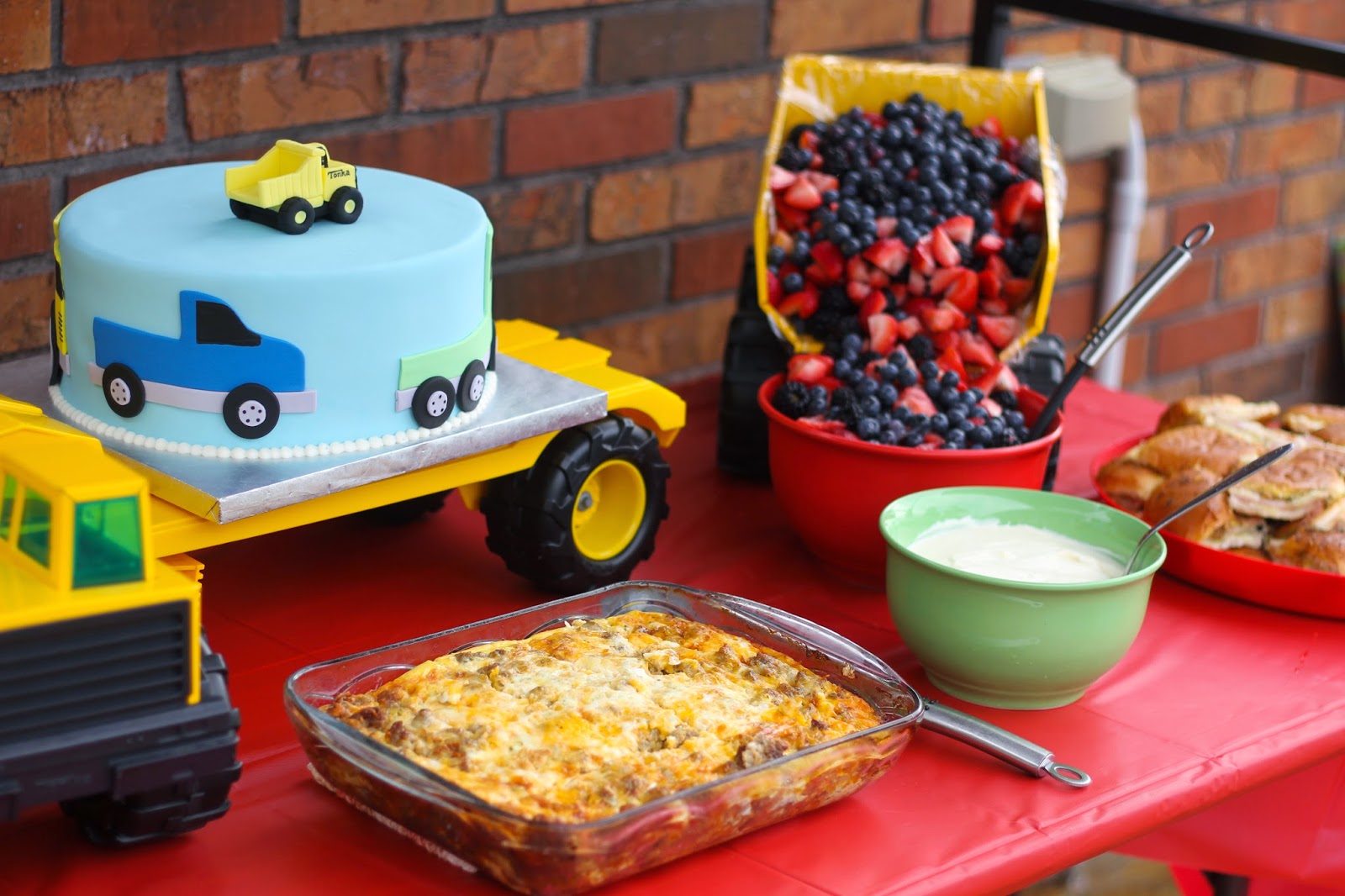 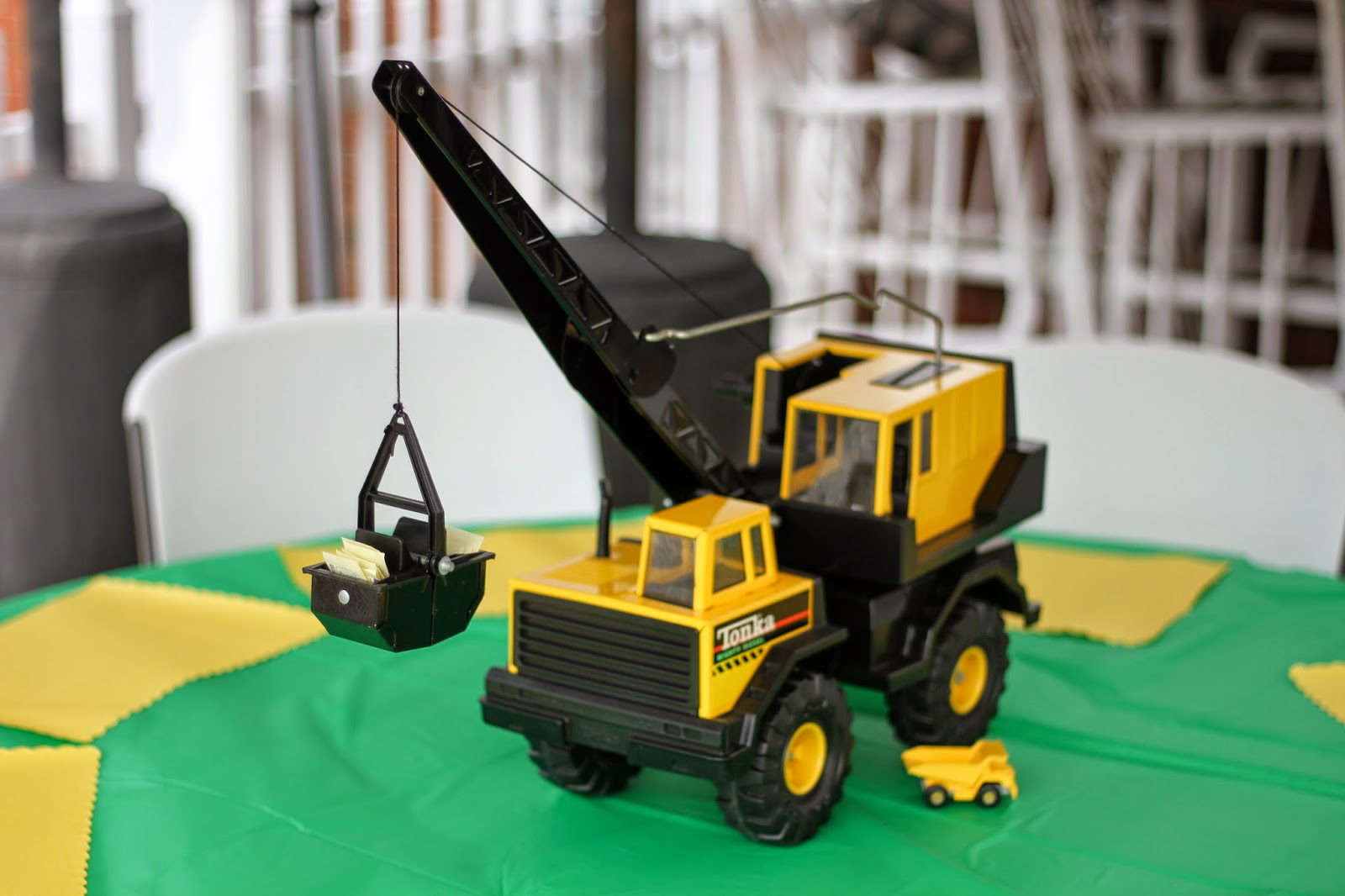 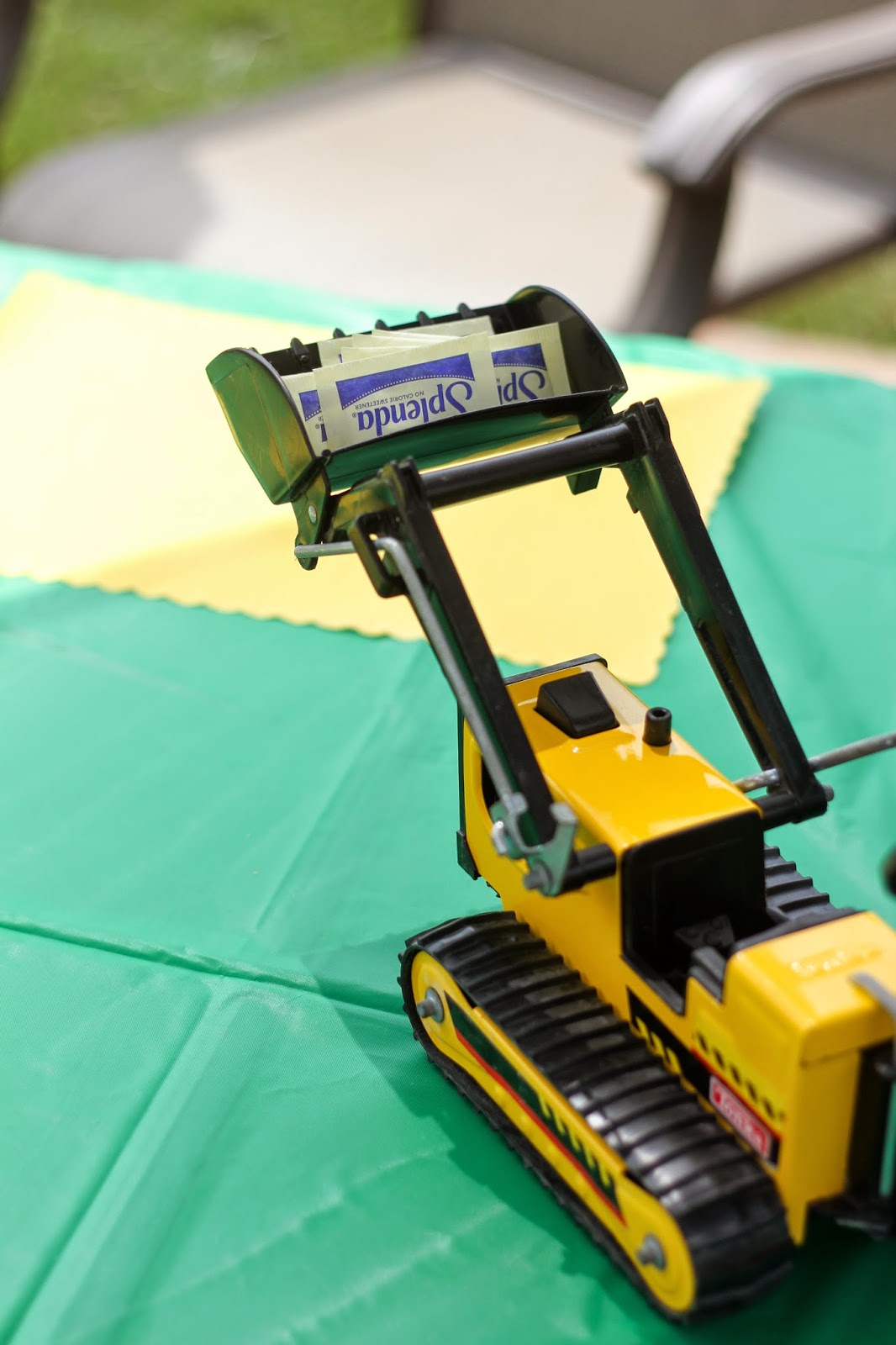 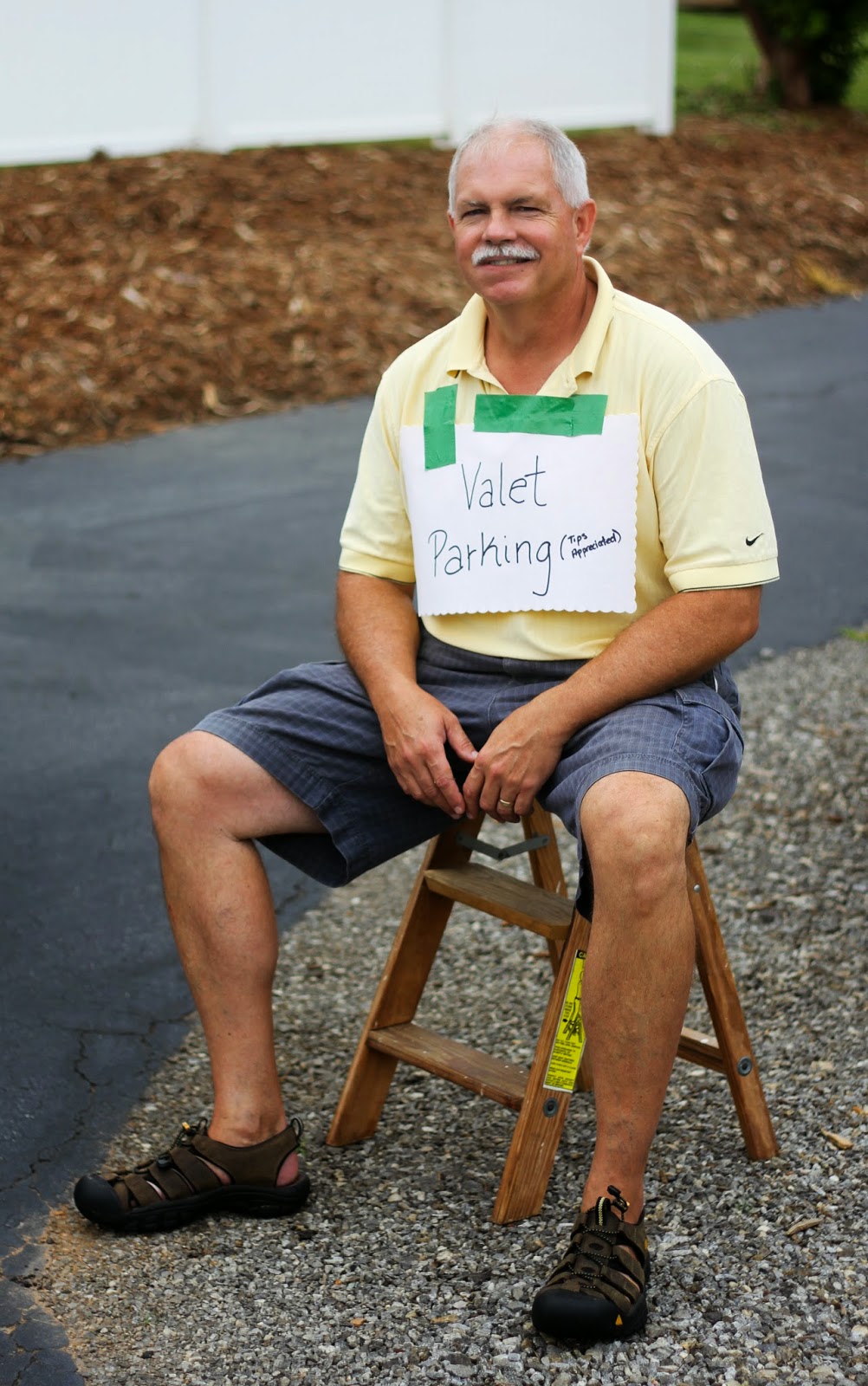 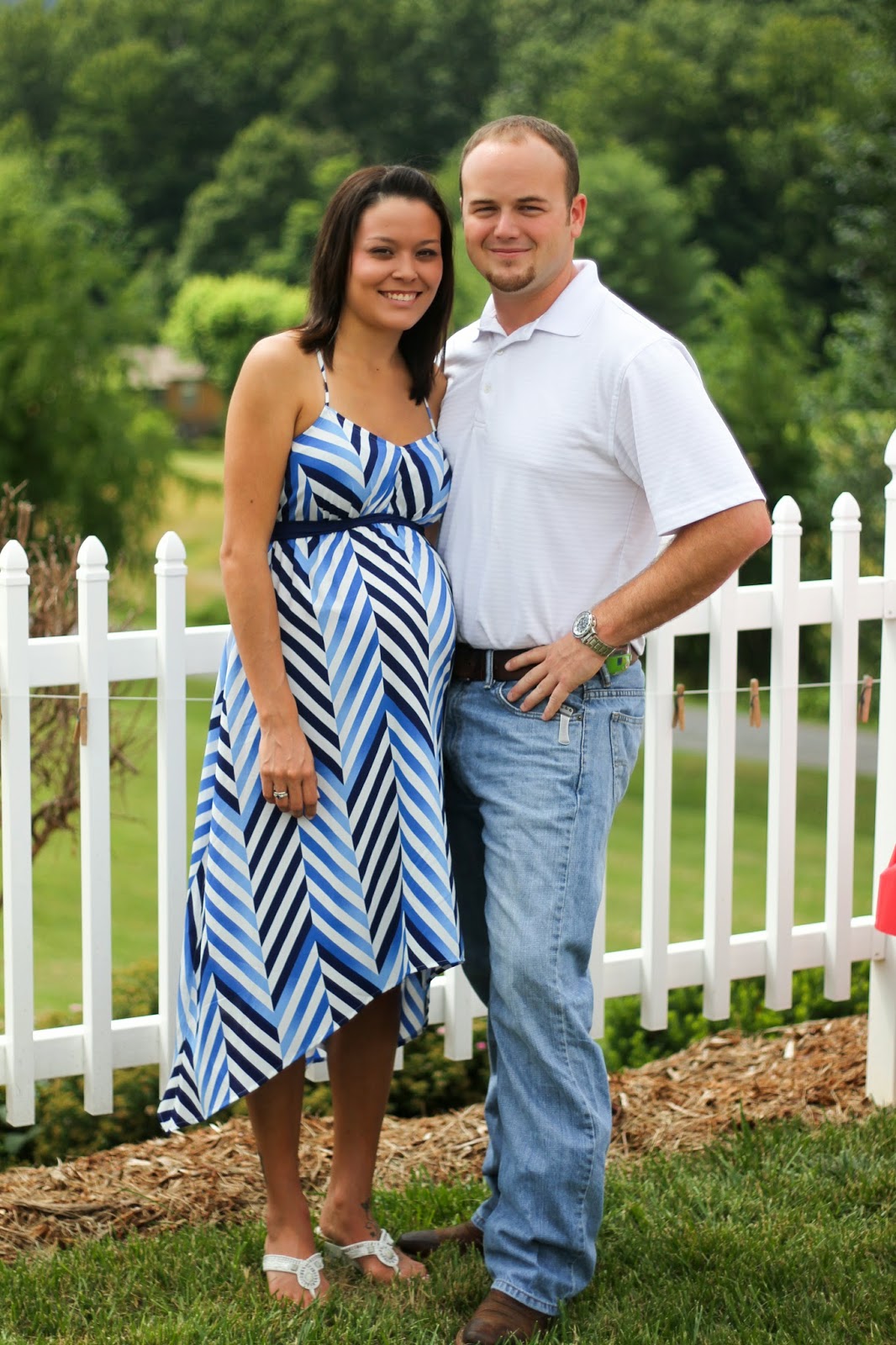 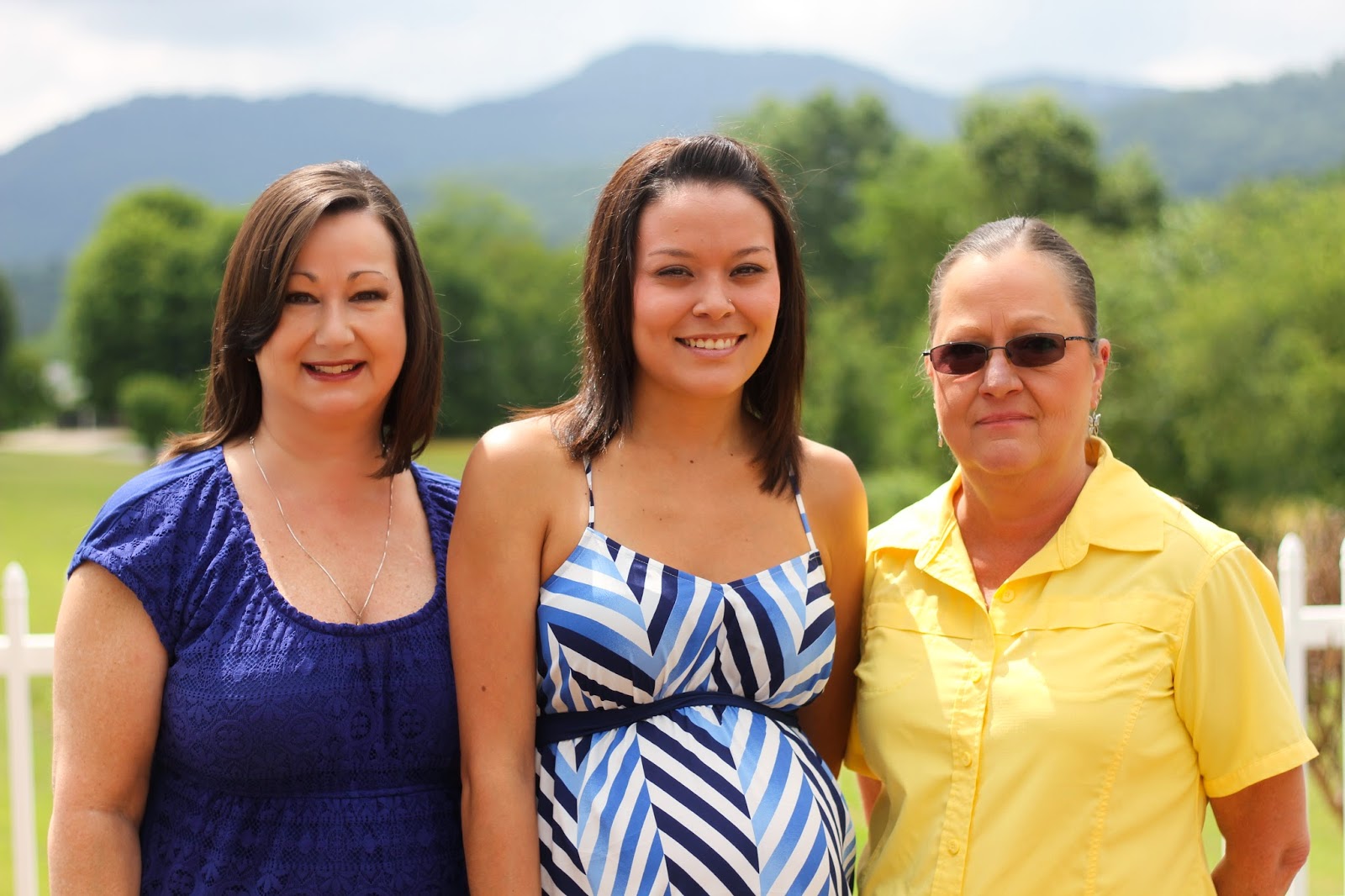 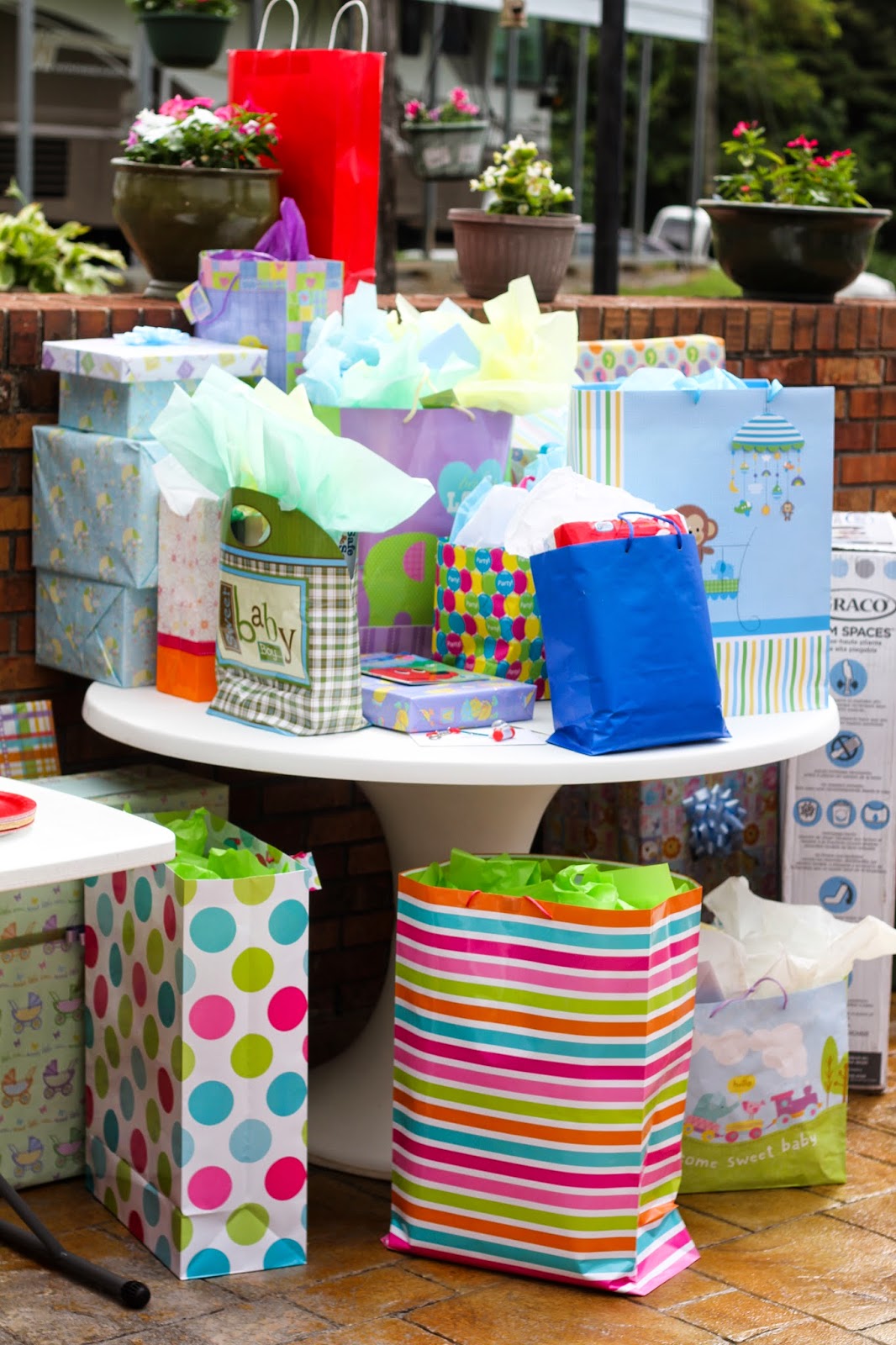 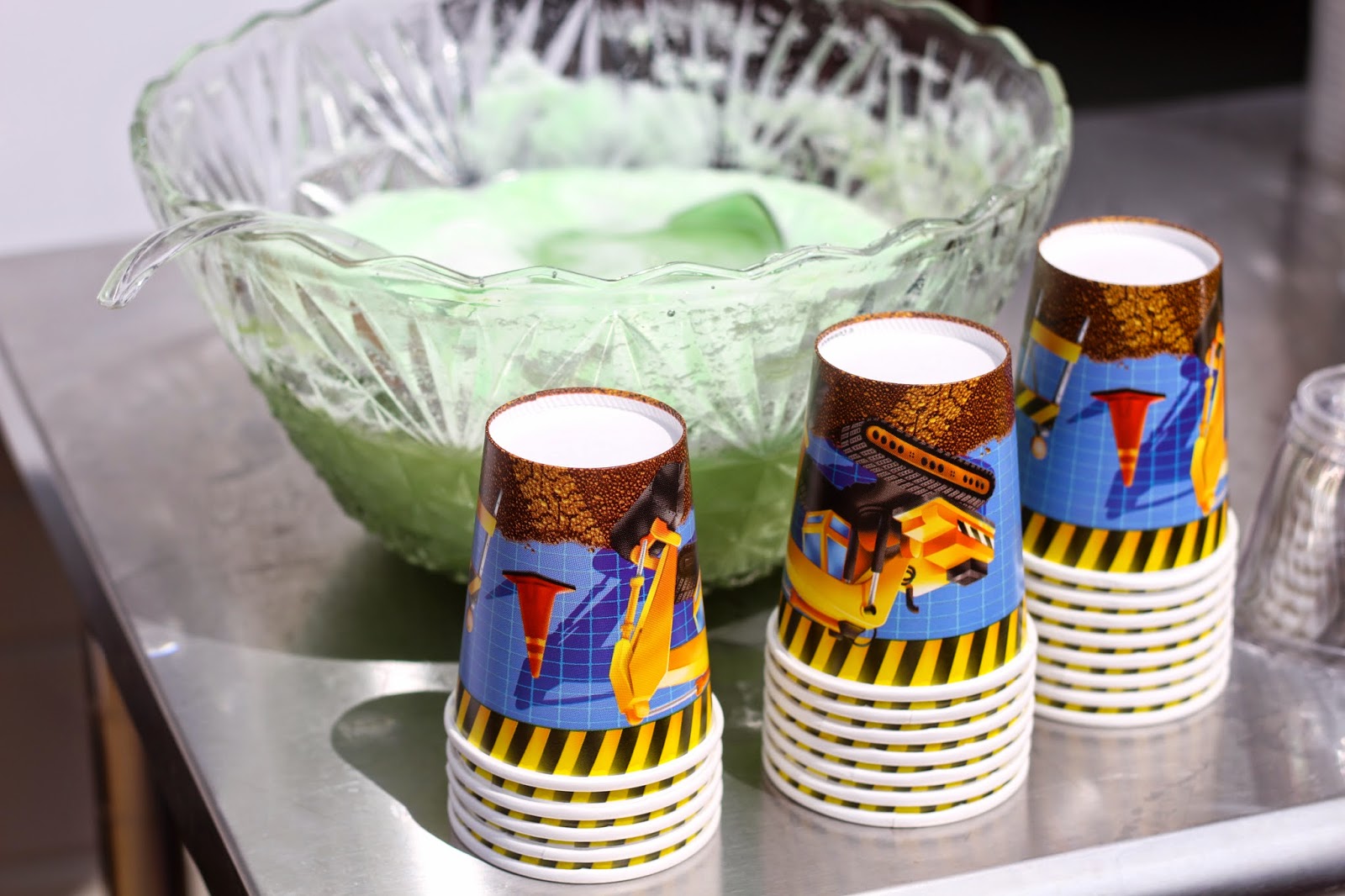 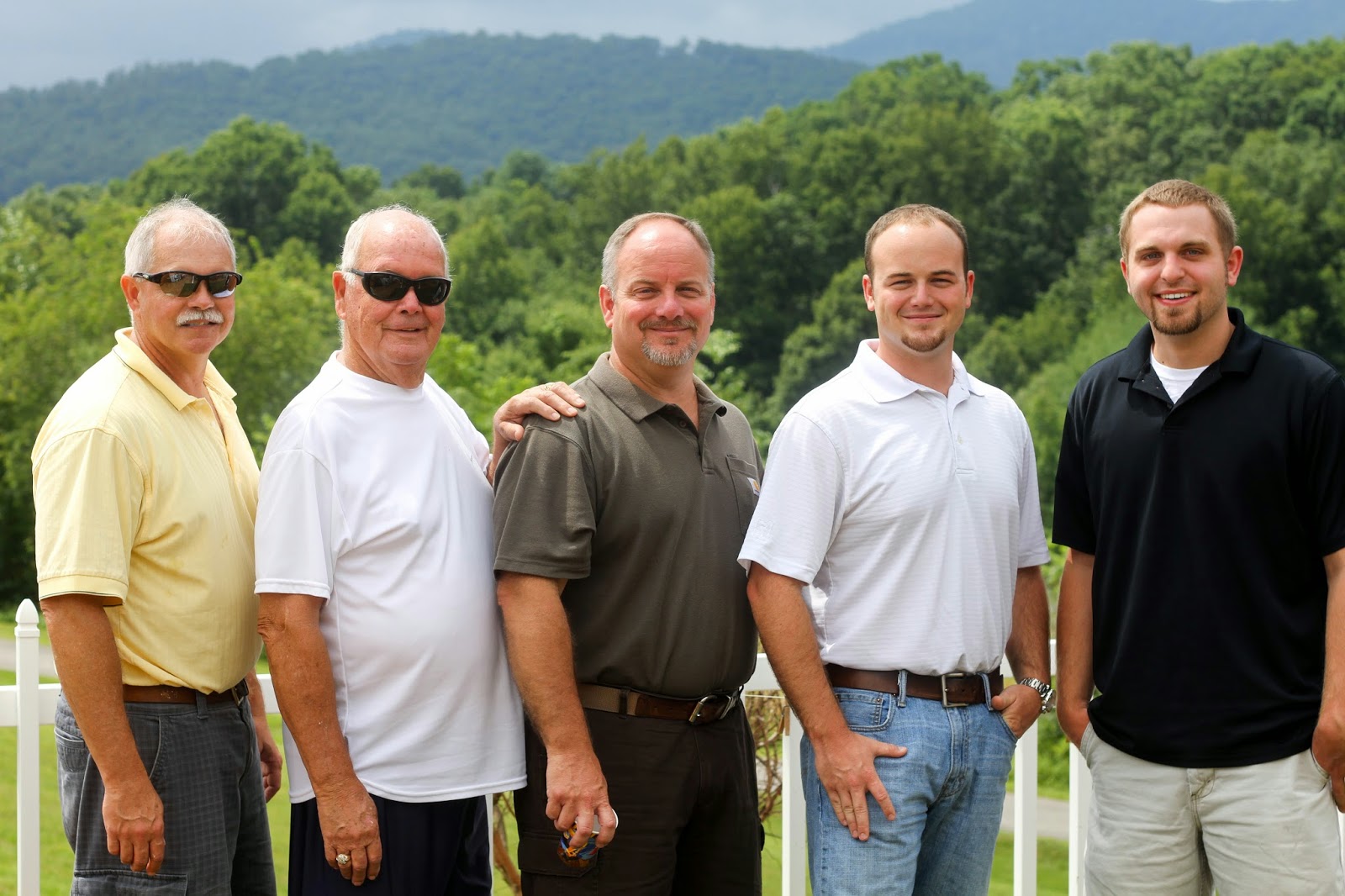 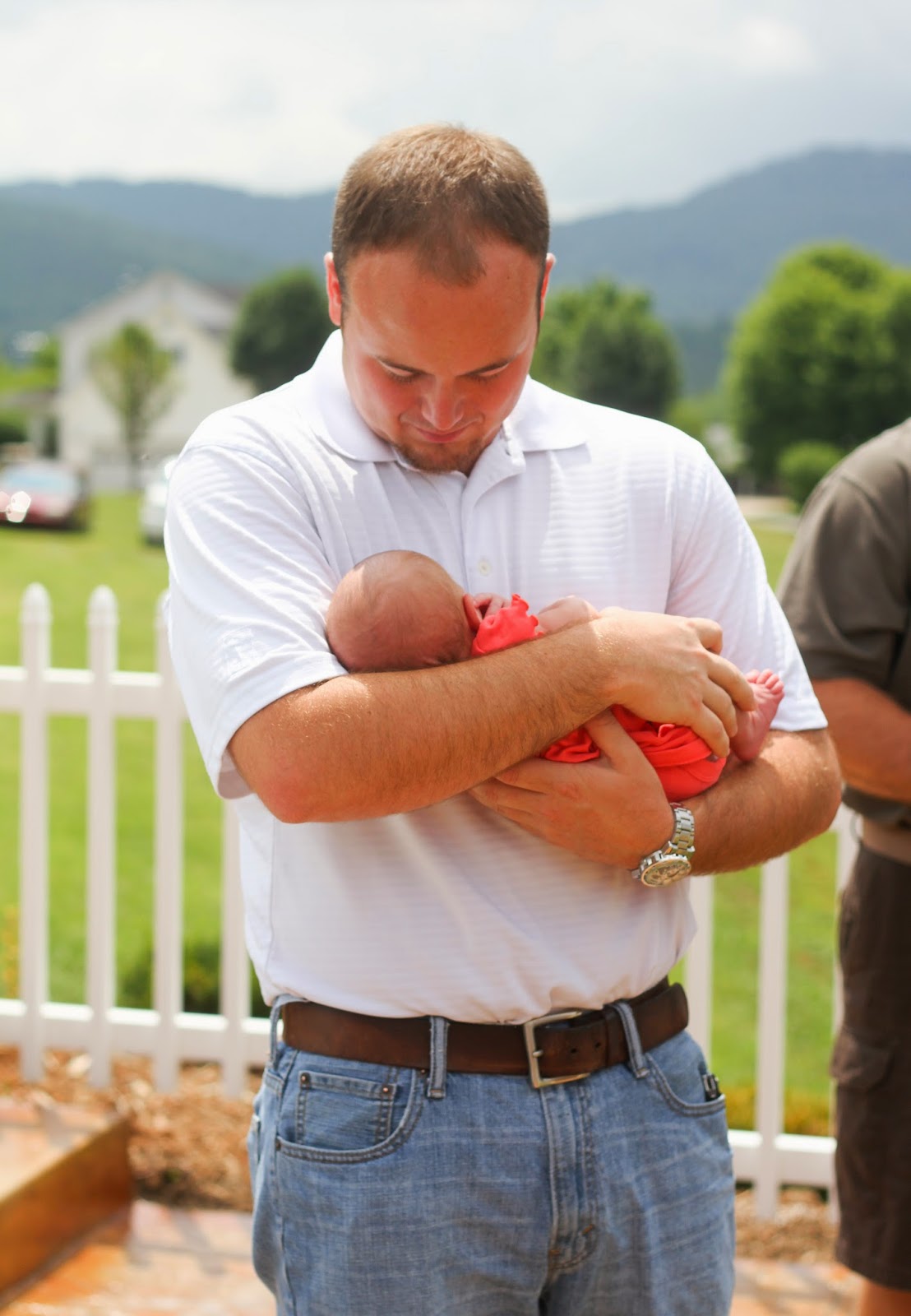 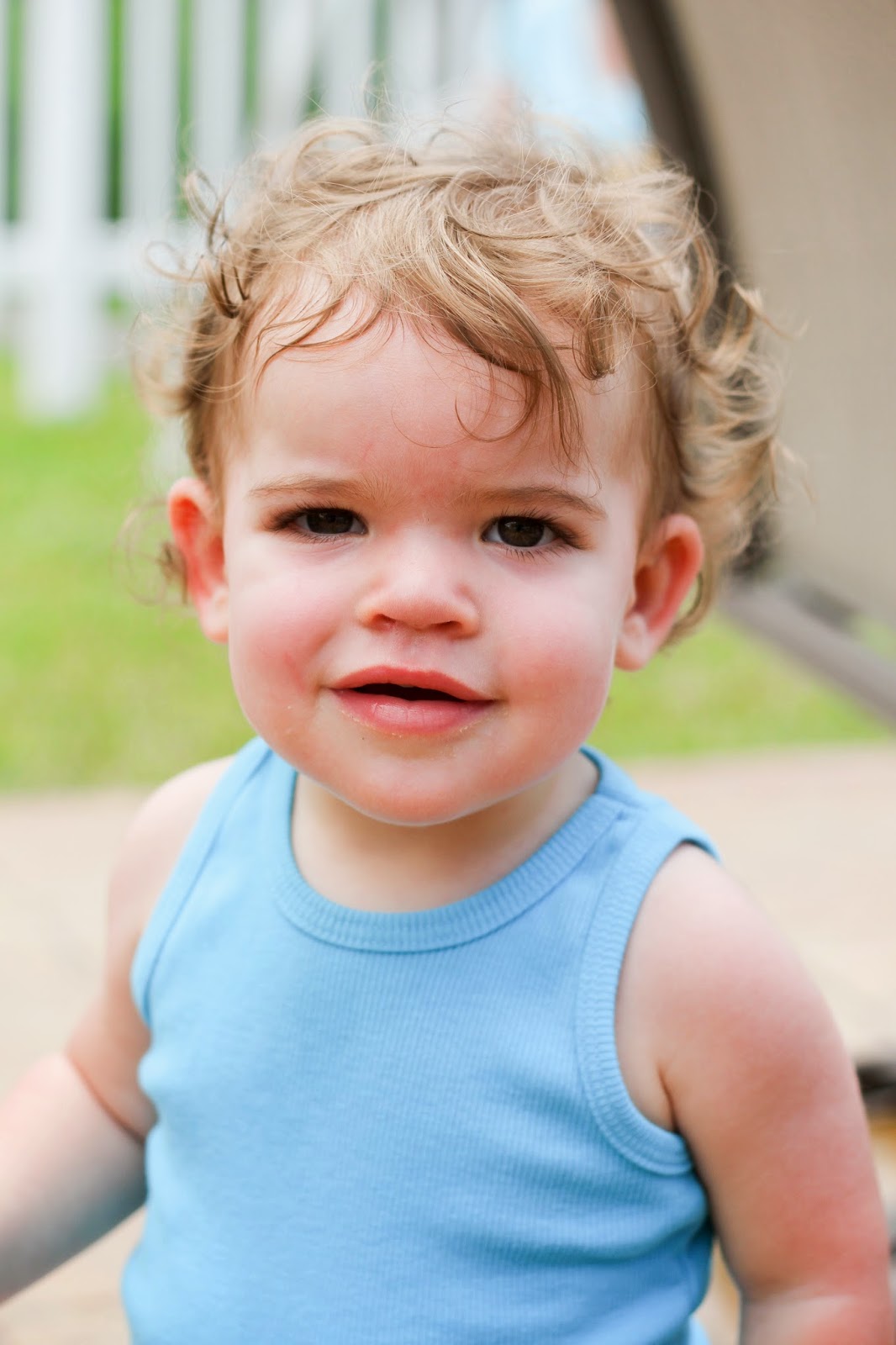 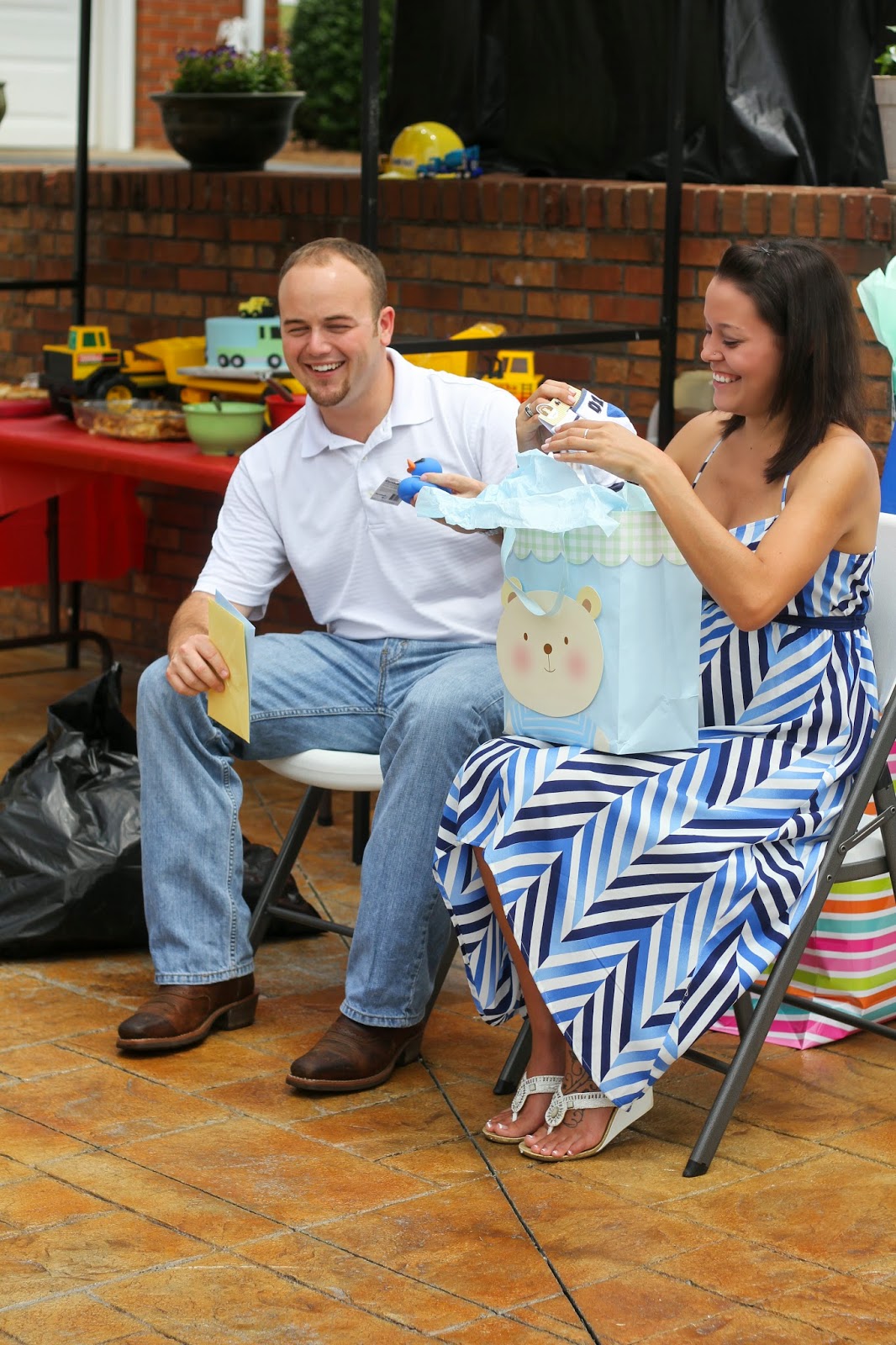 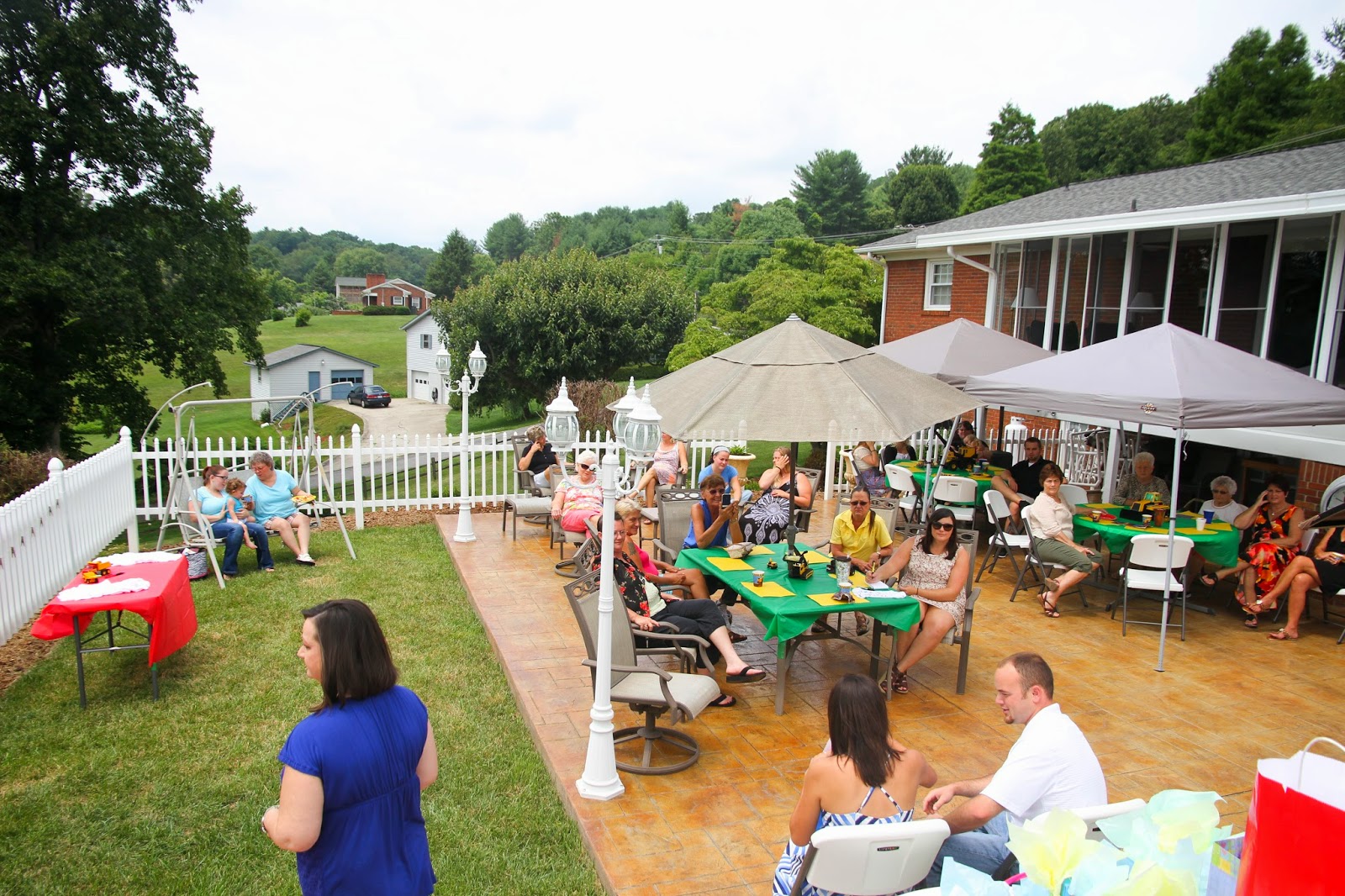 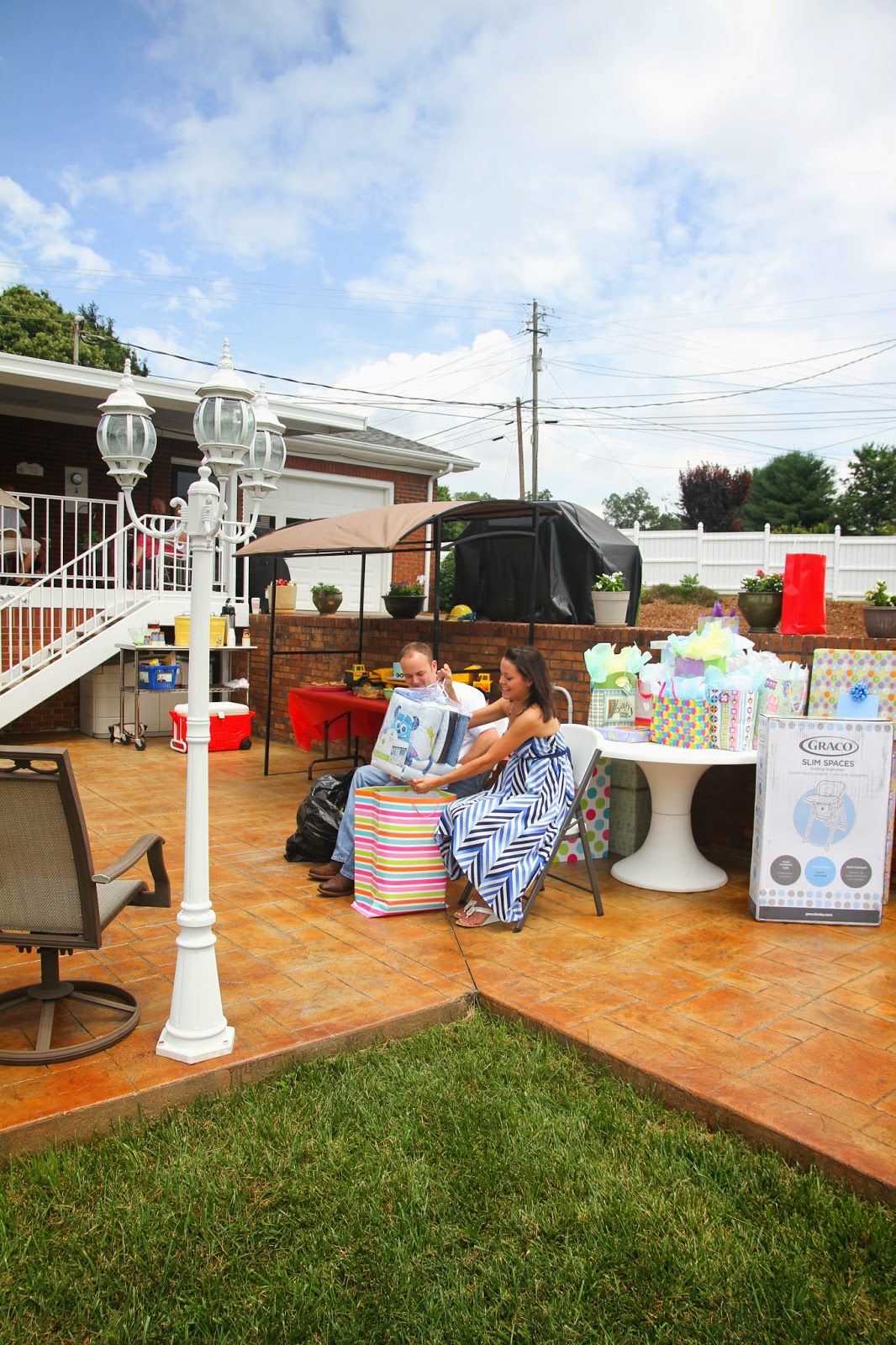 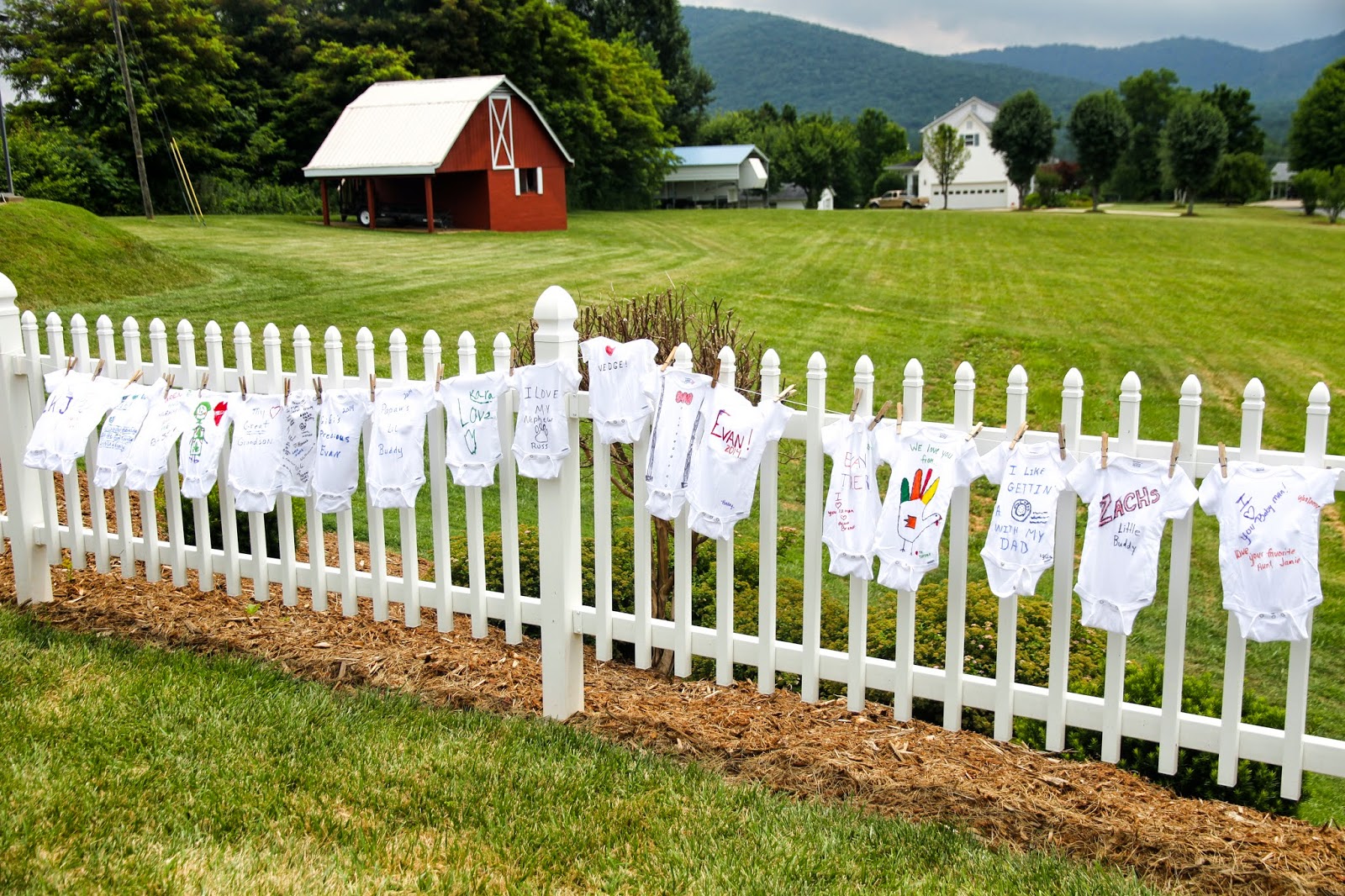 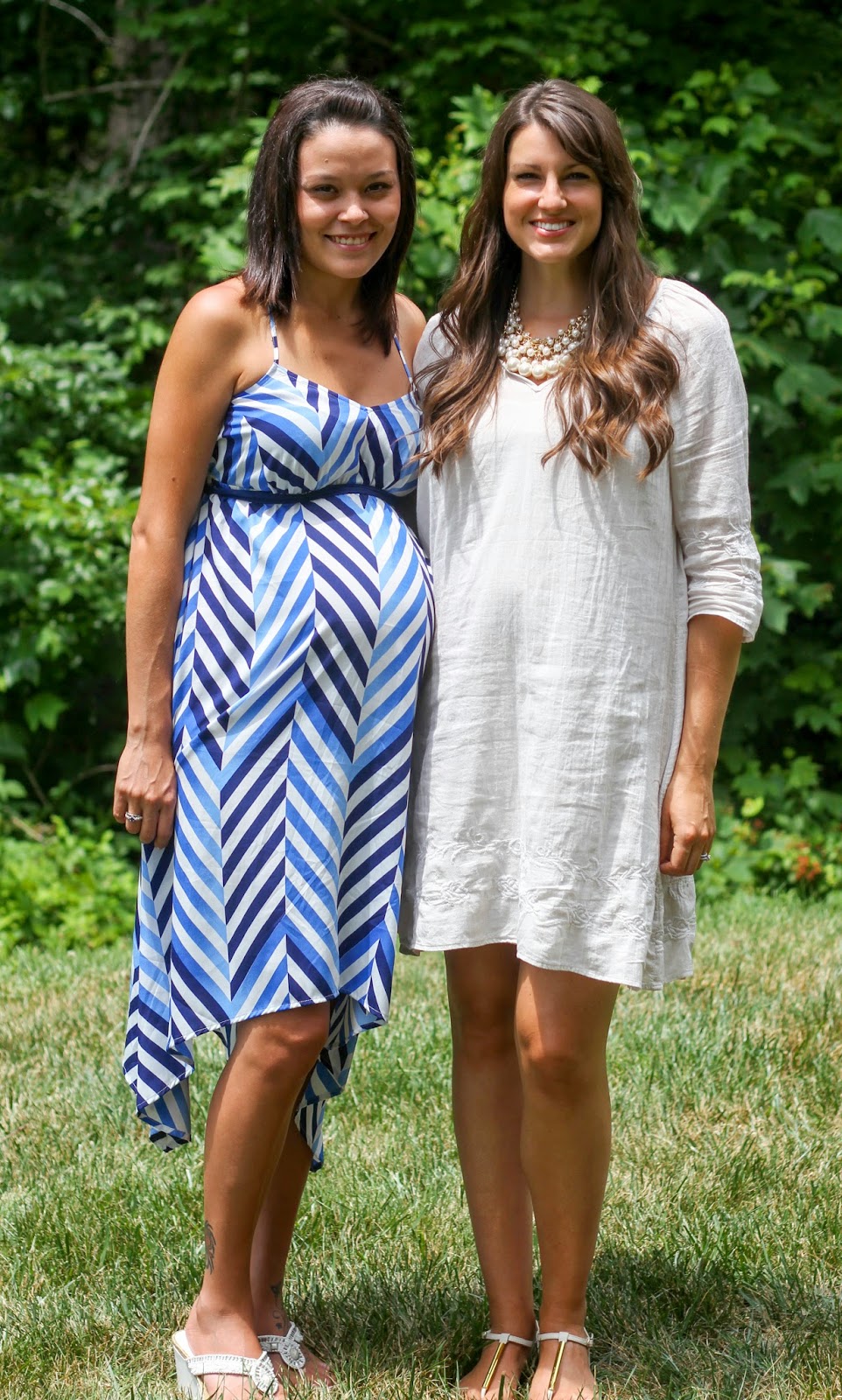 That afternoon we made our way to another part of town for my cousin Erin’s shower. I have to give two thumbs up to the hostesses. Everything was beautiful, and they did a great job coming up with unique ideas for the shower. One activity included videoing Erin answering a few questions about her pregnancy and being a parent alongside her husband Brock. Brock had also been asked the same questions and his answers had been turned into a sweet video filled with pictures of their journey through the last 9 months. I kept thinking that would be such a fun keepsake to show your child one day. 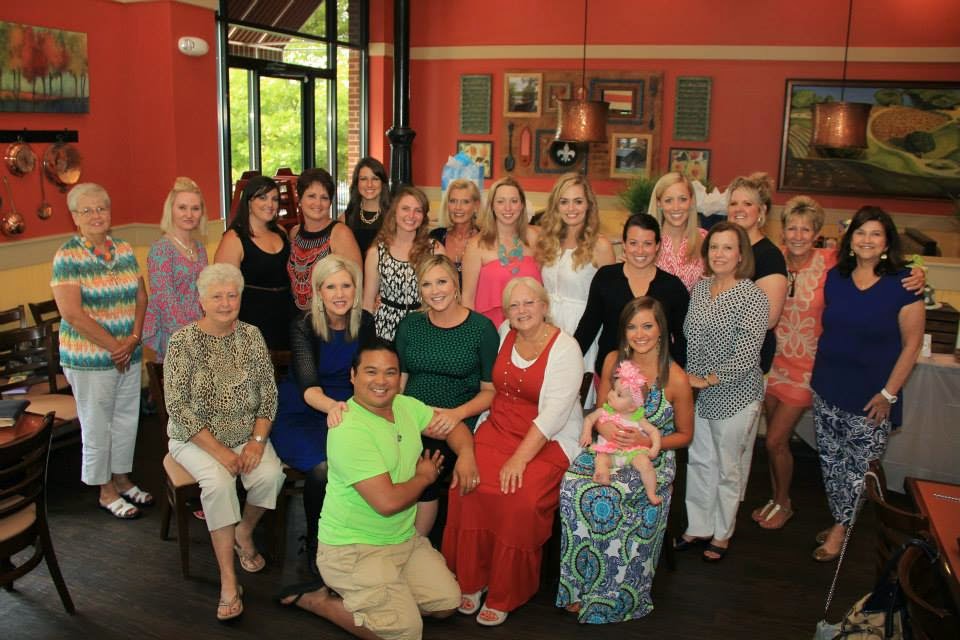 And to end the already very long day we met up with my cousin Brittany and her husband Brett for drinks and dinner (the cousins all dressed in black totally by coincidence) and then sitting for a spell on my mom and dad’s porch. 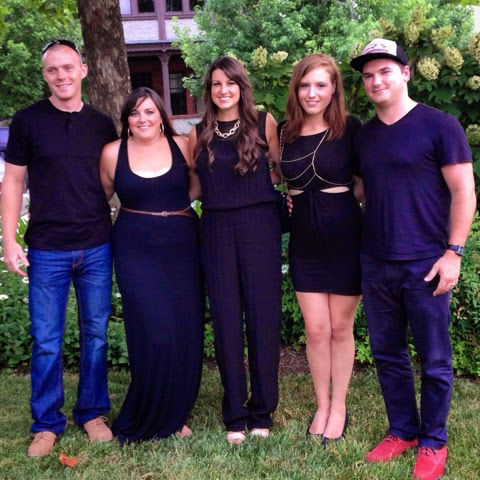 Shakin’ A Leg
This week baby made up for lost time. I had been feeling kind of bummed about not feeling a ton of baby kicks, but Baby decided this week to give me what I asked for. This week I actually saw a kick for the first time. As in saw my belly moving and popping around while Junior decided to practice its kickboxing. Baby J has also taken to using bedtime as time to work on its somersaults. It feels like little one is rolling around in there while I’m trying to get some zzz’s.

I’ve been tired this week. I don’t know if the baby is going through a growth spurt and sucking every last bit of energy out of me, or if just a week away from the third trimester the exhaustion is already setting back in. I hope its the former because we’ve still got a lot of transition to get through in the next couple of months and I need all the energy I can get!

I’ve been lax on taking belly shots the past couple of weeks so I’ve made a mental note to make that happen this week. We are taking a week of rest and relaxation at the lake, so look forward to a nice preggo belly bikini shot in the near future 🙂