It’s hard to believe that we are already halfway through this pregnancy. It doesn’t seem like it’s possible that many weeks have gone by. On the one hand I’ve felt like contrary to how many people describe pregnancy as this short time period, the day to day has seemed long. It feels like pregnancy takes a long time. Nine months is a long time whether you want to admit it or not. But then on the other hand somehow five months has passed already and I don’t know where the time went!

Baby J’s Latest Photo Shoot
We had our second ultrasound this week, what is normally considered the anatomy scan. They measure all the big bones and segments of baby’s body and make sure all the organs and such are where they should be and formed correctly. They also checked my cervix to make sure it was closed. Everything looked normal and baby was moving around which made this mama happy.

Our little one seems to have already inherited the stubbornness of its parents though. I have an anterior placed placenta (meaning it’s in front of the baby instead of behind, and can also make it take much longer before you feel movement from the outside due to it acting like a cushion between the baby and your hand) and baby was apparently using it as a pillow. It had its head hidden in the placenta making it really hard to get a good clear head shot. But we did catch an adorable shot of its face with the 3D imaging (which was a surprise to us, we didn’t know our office offered that!). Here are Baby J’s latest pics. 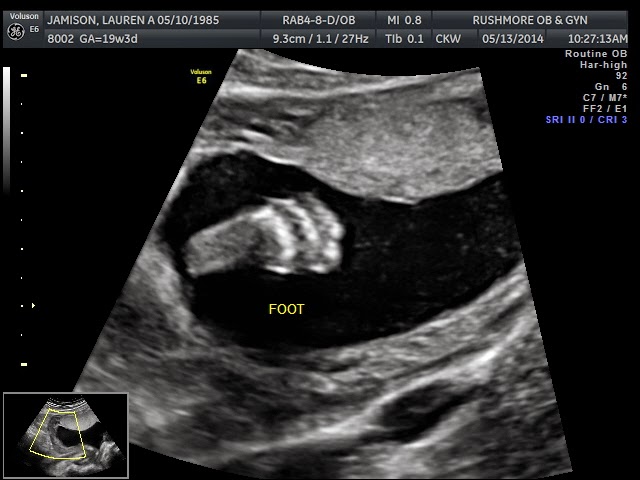 We’re not sure whose nose that is because Will and I both have pointy beakers. Lucky for baby it looks like it will have a cute little button nose. 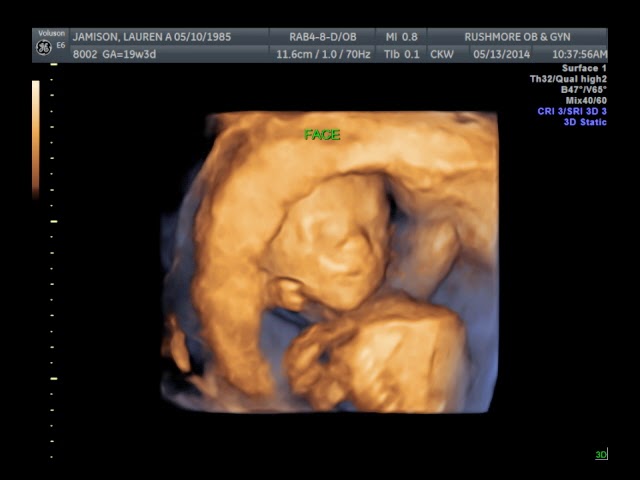 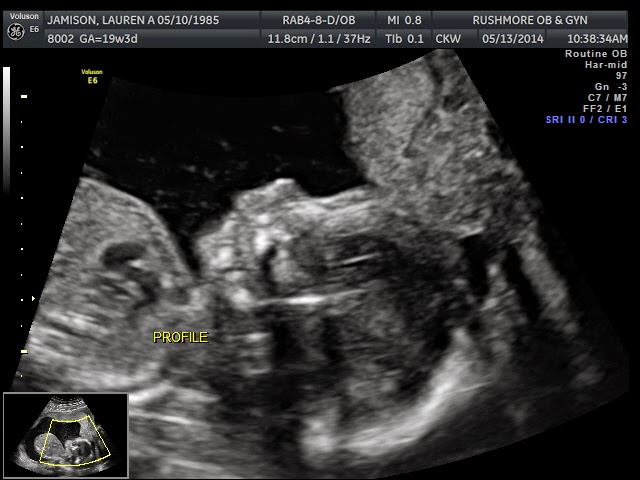 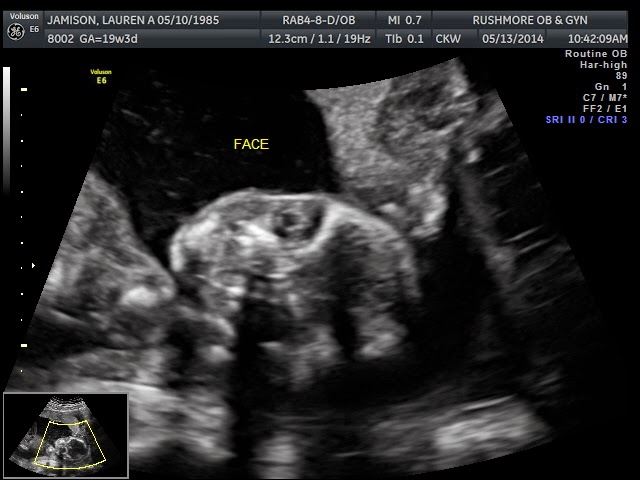 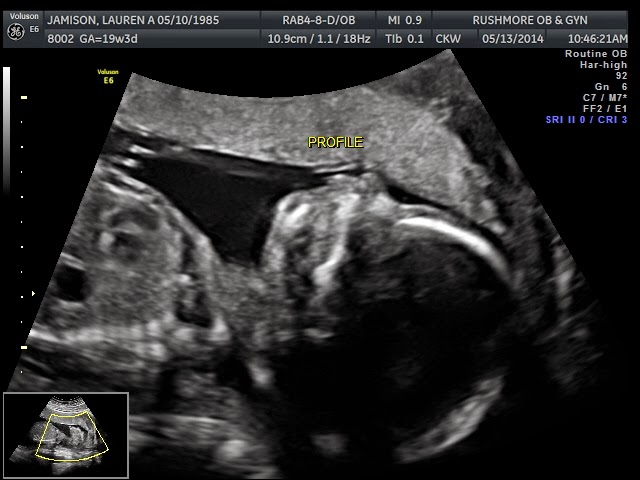 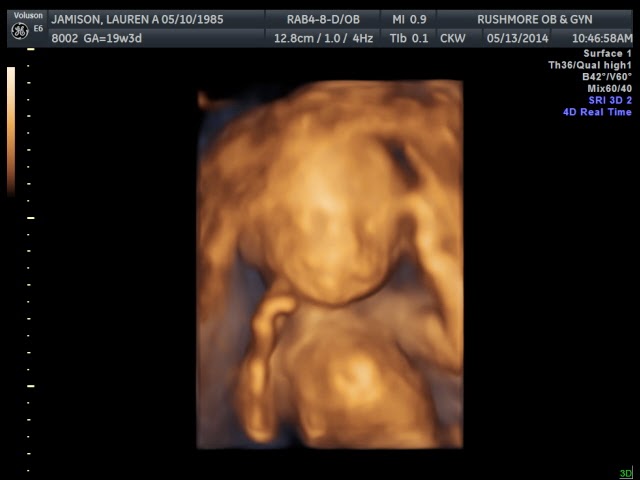 It was surprisingly easy to not wonder about the gender. We just closed our eyes when the tech went over those areas. I find myself caring less and less everyday about what it is. I just want it to be healthy and happy.
Baby was measuring a few days ahead, was estimated to weight about 9 oz, and is apparently a big foot because it’s foot was a whole 2mm bigger than the average 🙂
The Bump Evolution
My bump is kind of weird. When I wake up in the morning it’s not very big, but by the end of the day it’s like everything settles and suddenly there is a very obvious baby bump. I’ve read a few other stories about women whose bumps did this so I’m glad I’m not alone. For those curious, here is my end of the day bump in all it’s glory (and in another ninja suit). 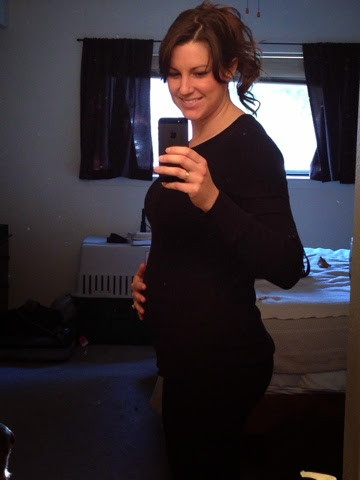 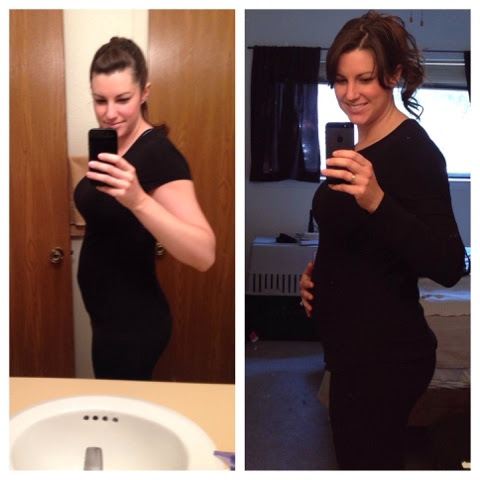