Between traveling and Winter, our time in the great outdoors has been virtually non-existent in the past few months, so a couple of weekends ago we decided that needed to change.
Not to mention Jim was about to go nuts with cabin fever. Poor guy went from the freedom to run in a huge field behind our house and weekly multiple-mile long hikes in South Dakota, to running circles in our tiny fenced in yard and jumping at the chance for the occasional morning run with Dad here in Turkey.
We all really needed some sunshine and fresh air.
Will pulled up good ol’ Google maps and zoomed in on a local beach, then spanned the area to find a stretch of beach near there that look vacant (read: sufficient for letting the dogs run loose and claiming a spot by the water to ourselves for a few hours).
He found a spot that had no name really, but ended up being easy enough to find (once we accepted that Google was not going to find the small cafe that was supposed to be located there – turns out the cafe is actually a little shanty with a spray painted sign…I mean come on Google! Step up your game!).
Anyway, we arrived and parked the car, and I made a pit stop at the “facilities.”
This my friends is an example of a Turkish port-a-john. I’ll spare you the photo I took of the inside, but it was a squatty potty (a.k.a. you squat and pee into a hole in the floor), fully equipped with a hose attached to a faucet to rinse anything down after you finished your business. Some of the joys of Turkey my friends. I was just thankful there was a bathroom 🙂
Also can we take a moment to admire this picture. Granted the subject matter isn’t all that great, but doesn’t it look like a painting?? It was taken with Will’s iPhone and hasn’t been edited at all. I’m kind of amazed by it. 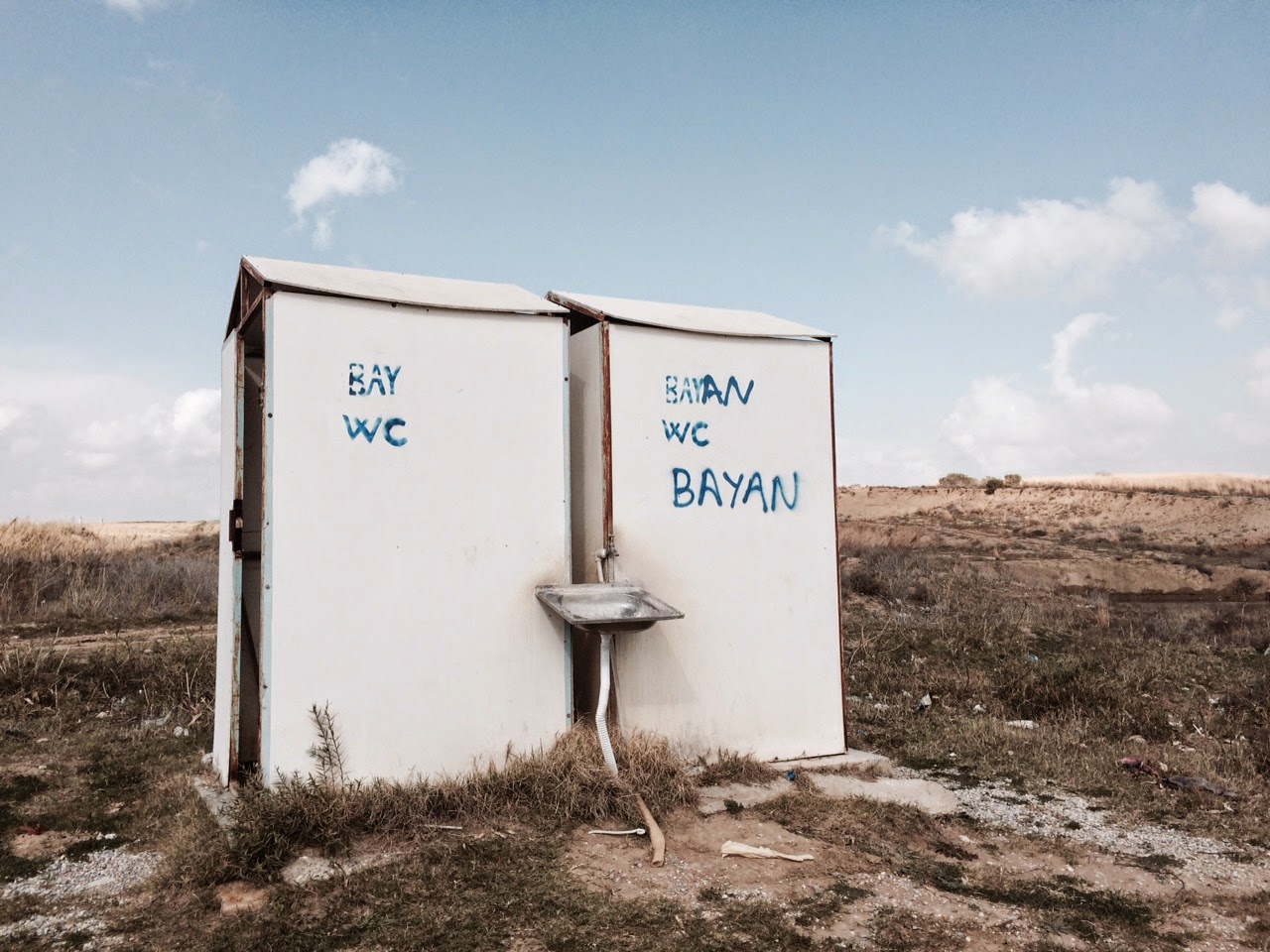 Will set up our Sportbrella. We bought it knowing he and our little one would need a good source of shade and protection from the hot Turkish sun when we went to the beach. We didn’t learn until we got here that most beaches in Turkey are covered with beach chairs and umbrellas, and it’s the norm to pay to use those instead of setting up your own. In fact, I don’t recall having seen a single personal umbrella or beach chair anywhere at the beaches we visited last summer. 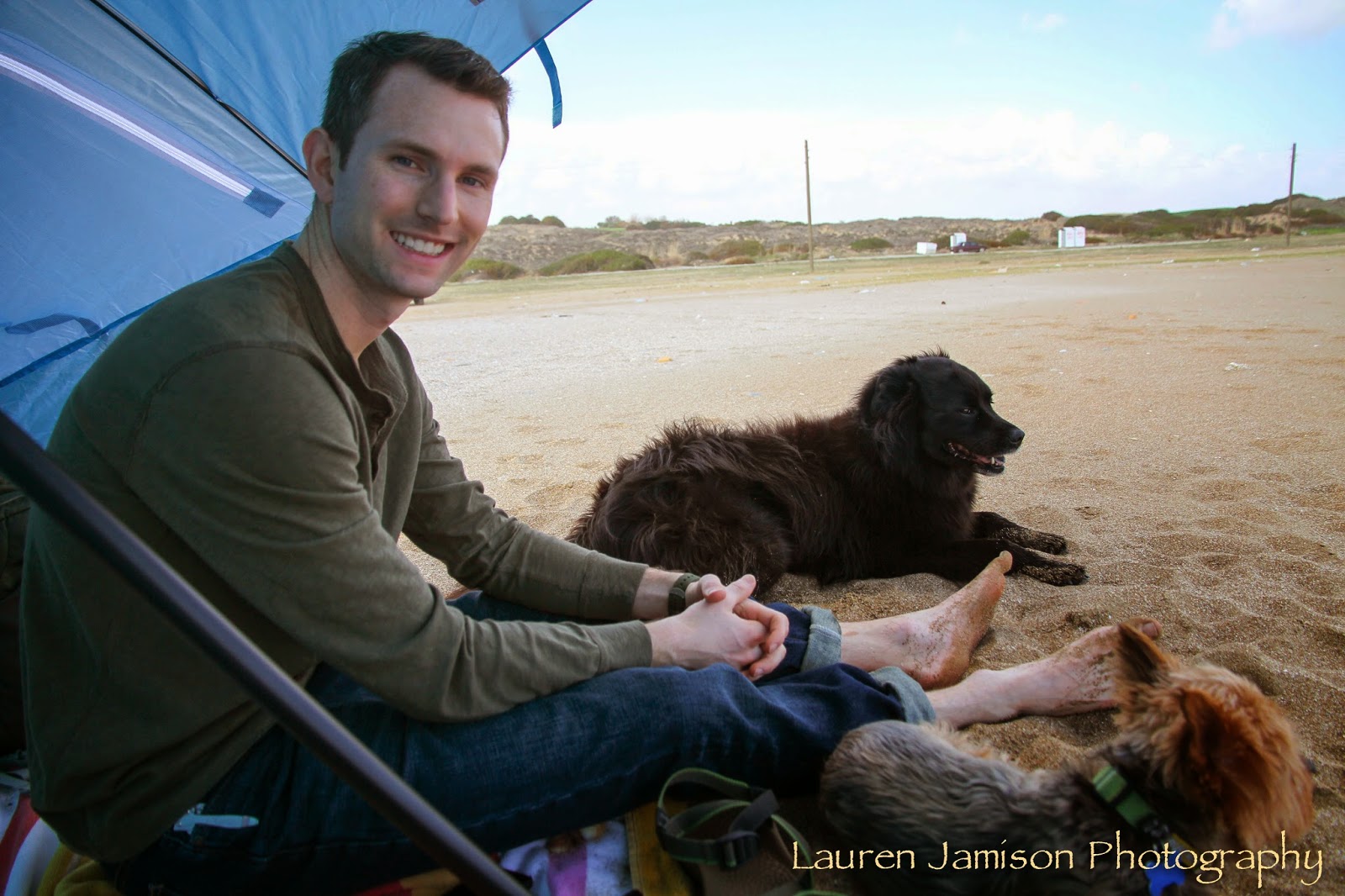 It was a beautiful day, although a little cloudy at times and very windy. 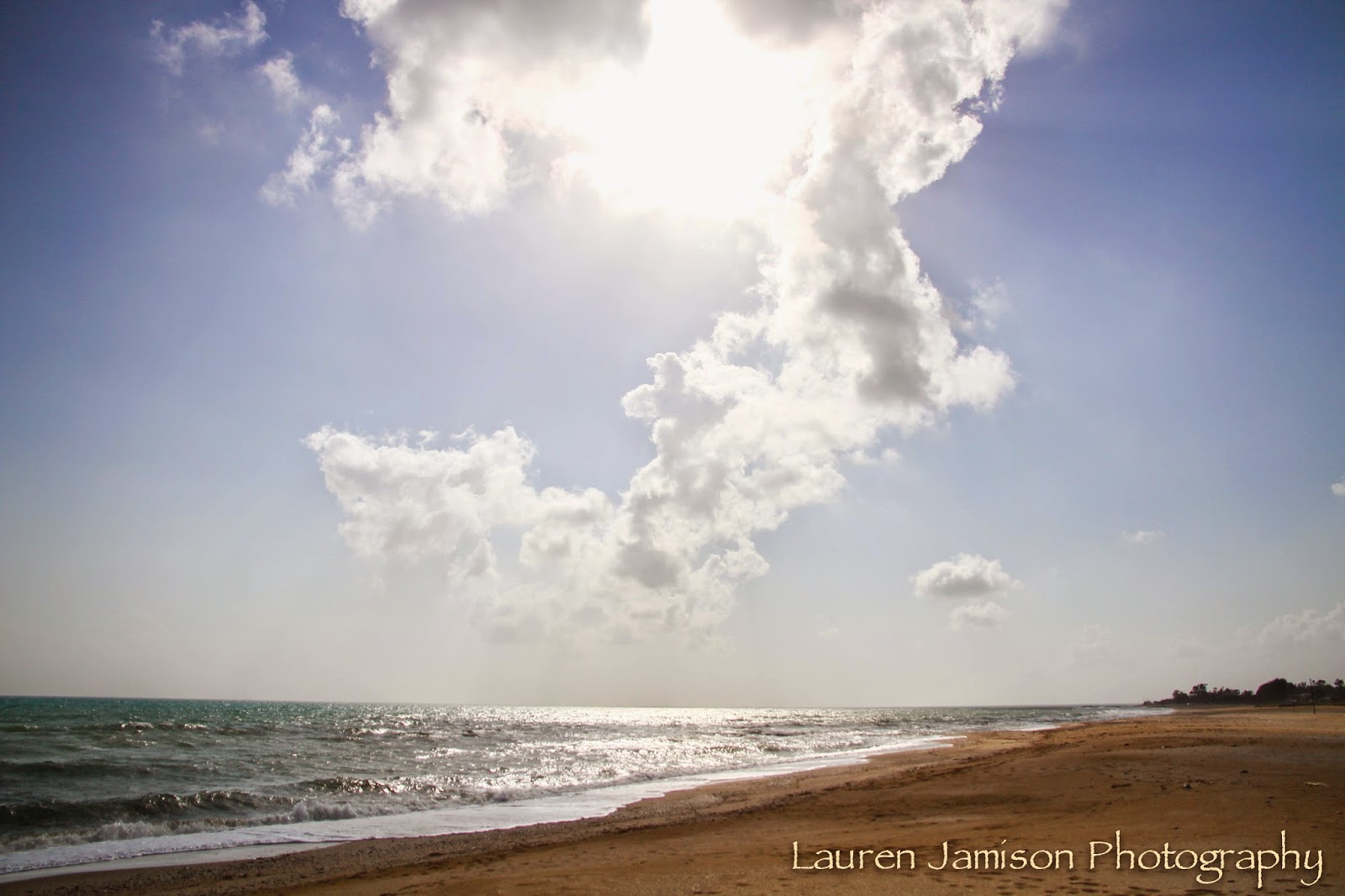 We let the dogs run (Jim jumped sky high the first time a wave came at him), picked up a few seashells to commemorate Aubrey’s first beach trip, shared one of Will’s homebrews while Aubrey napped, then, when the clouds rolled in and it started to really cool off, we headed home. 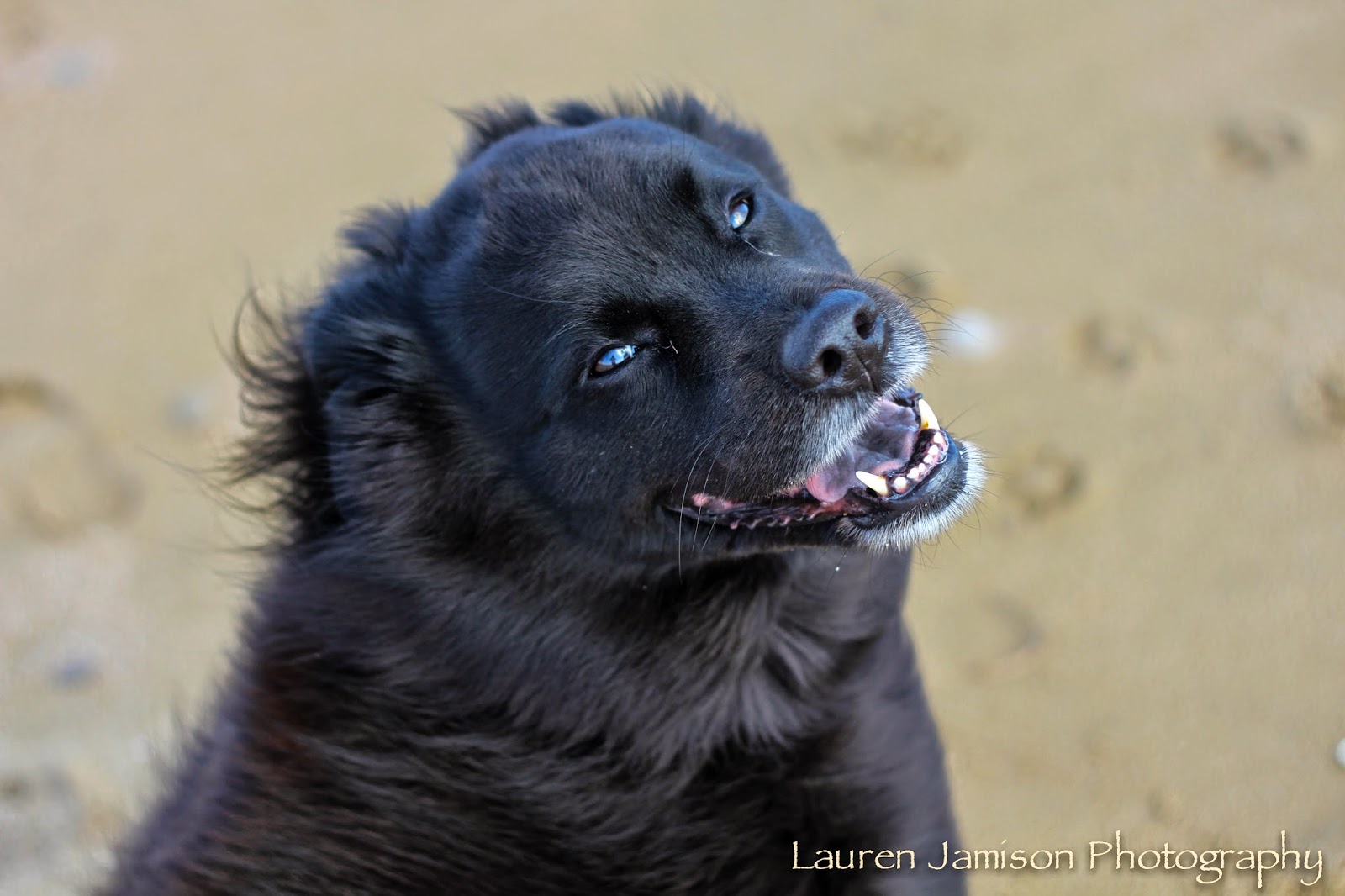 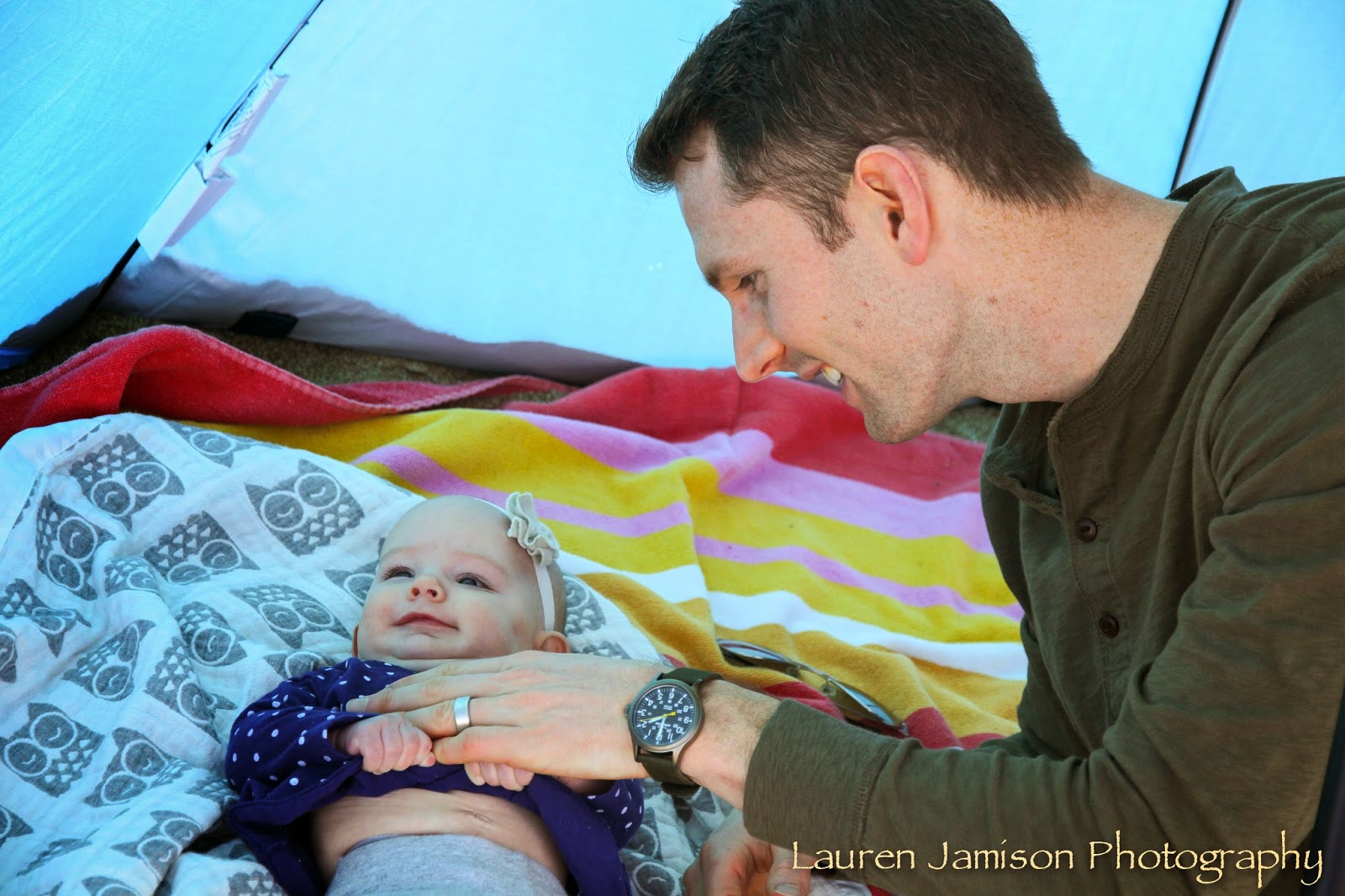 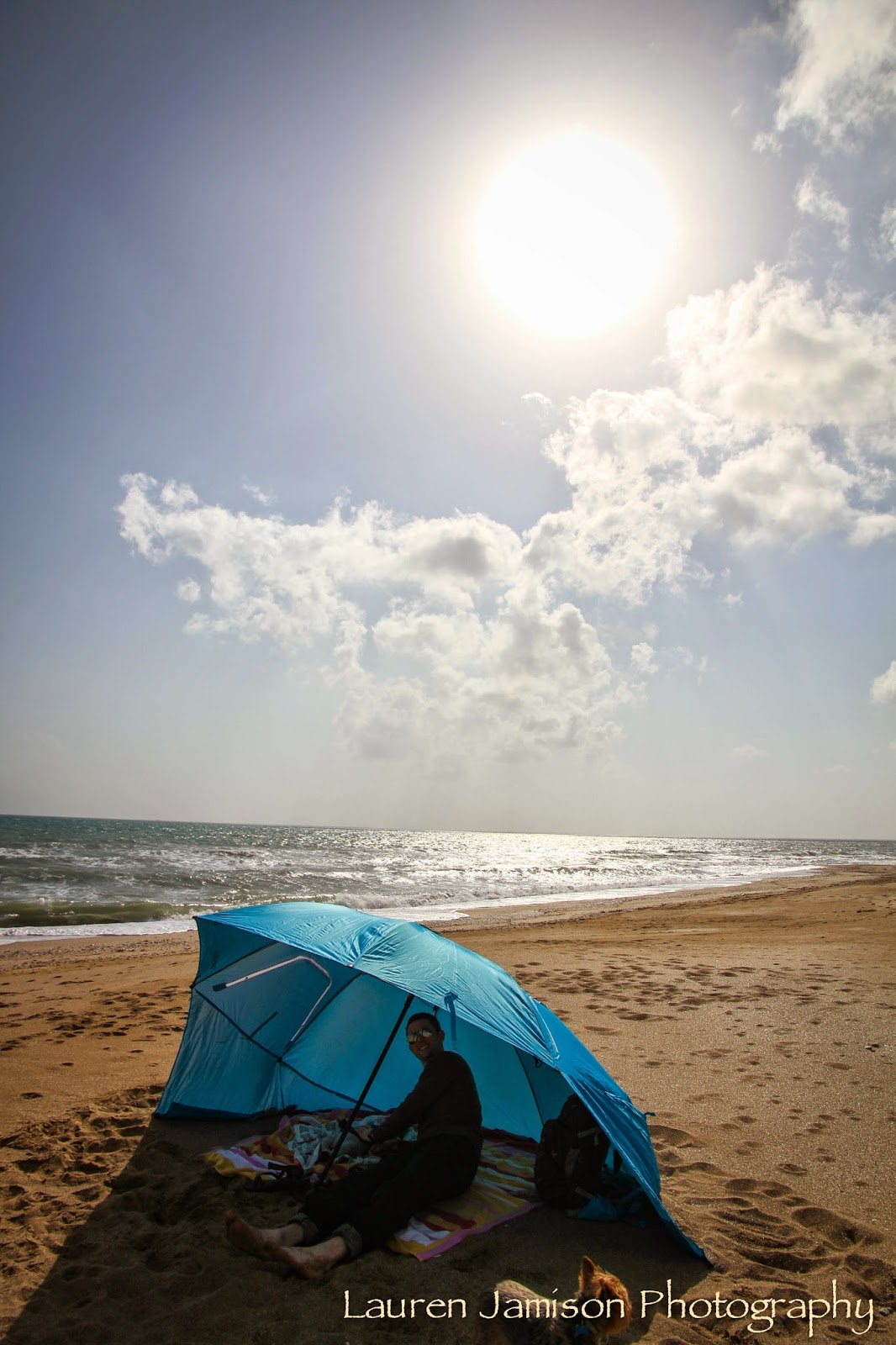 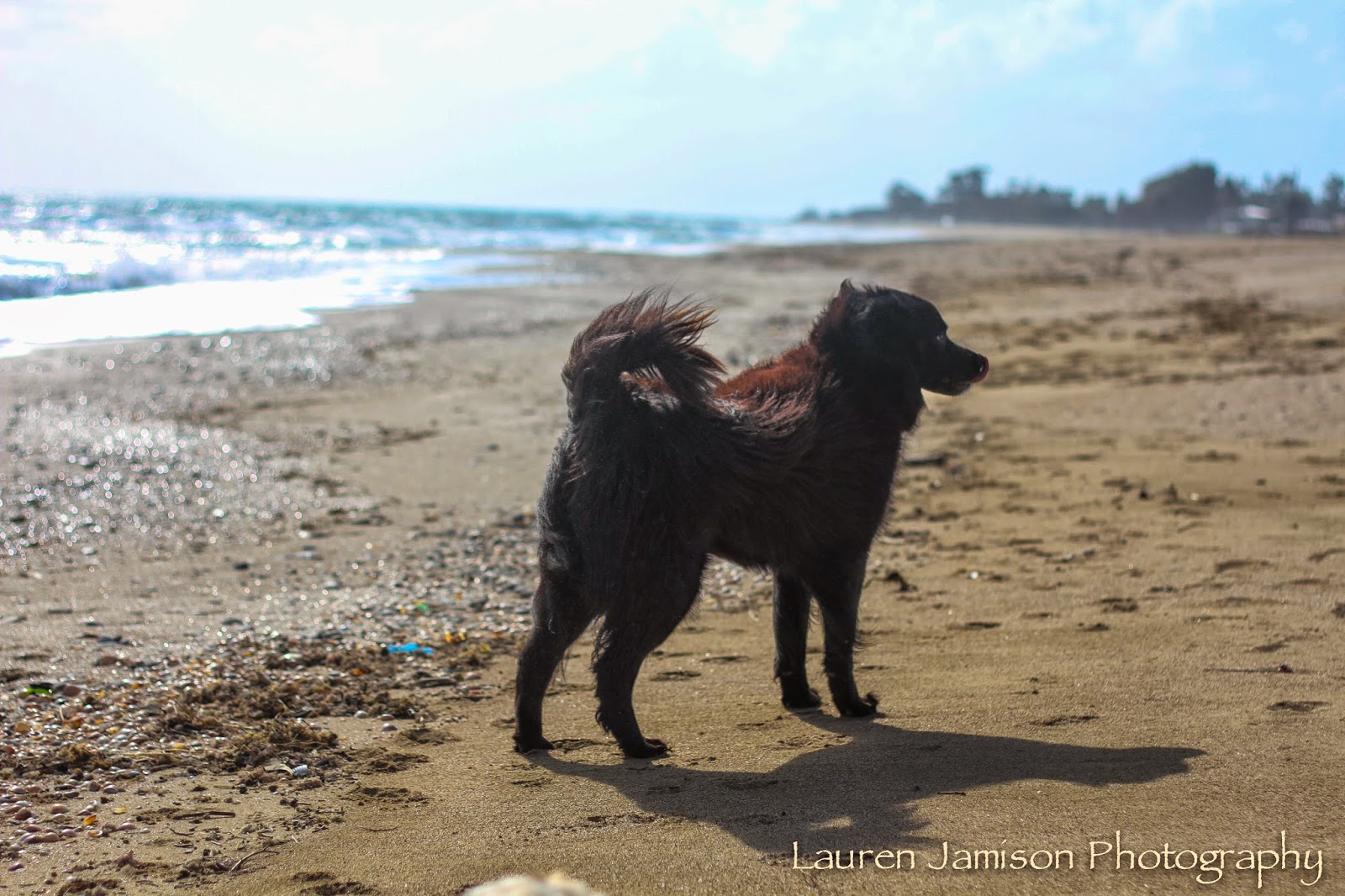 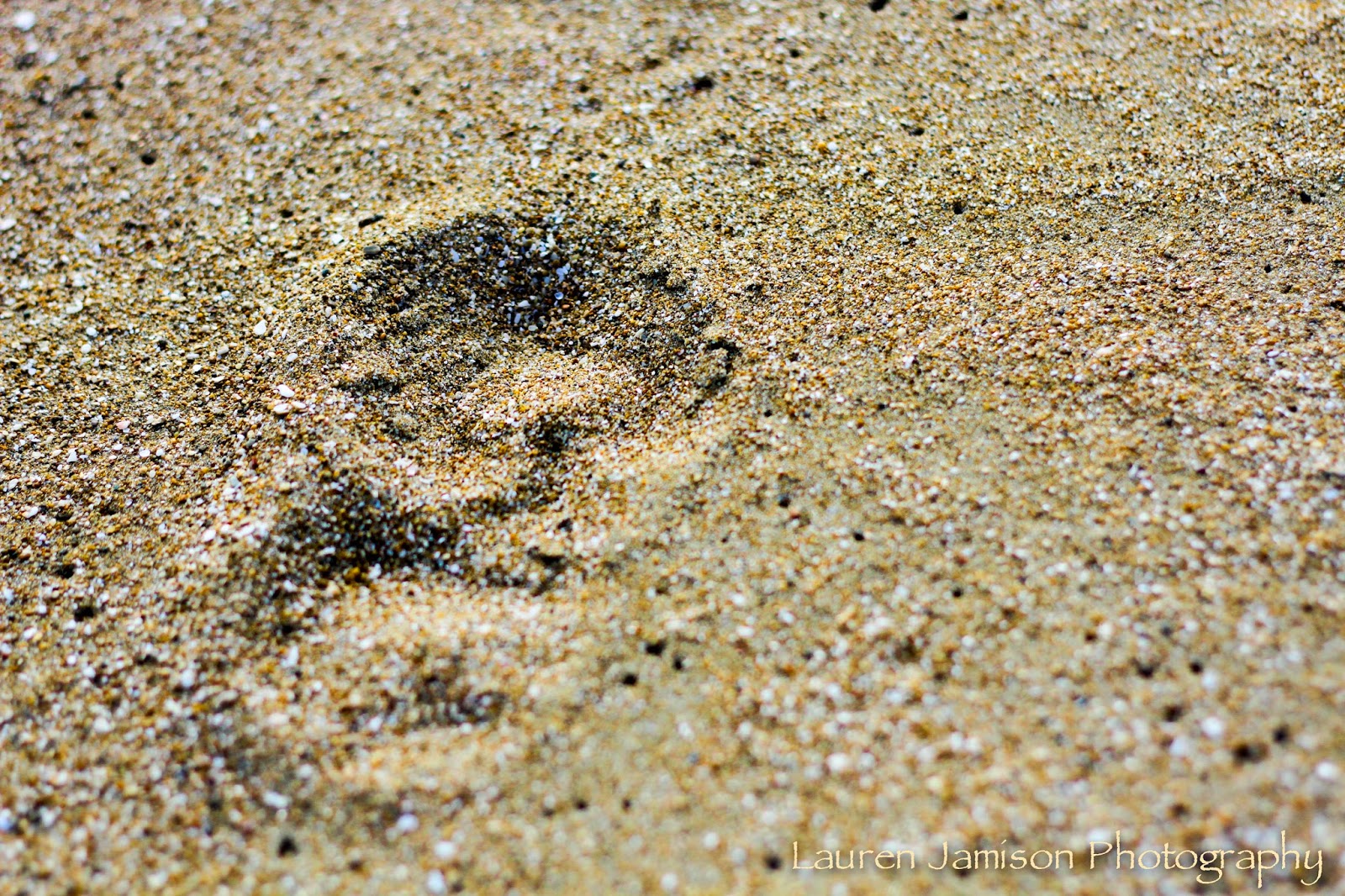 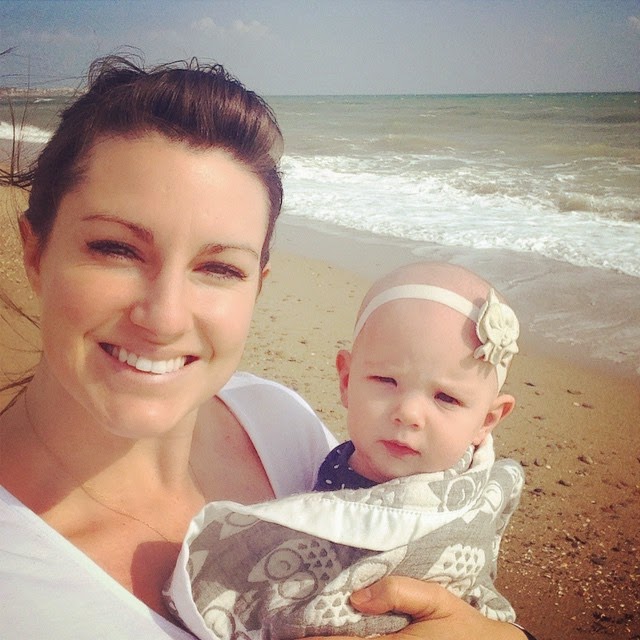 It wasn’t anything particularly special, but it was pretty awesome to be at the beach in February, and to be able to drive our car right up to it and have the place to ourselves.
I would say Jim gave it a good 4 claws up simply for the ability for him to stretch his legs and experience the beach for the first time.
Now we’re just hoping this same spot won’t be too crowded during the summer.